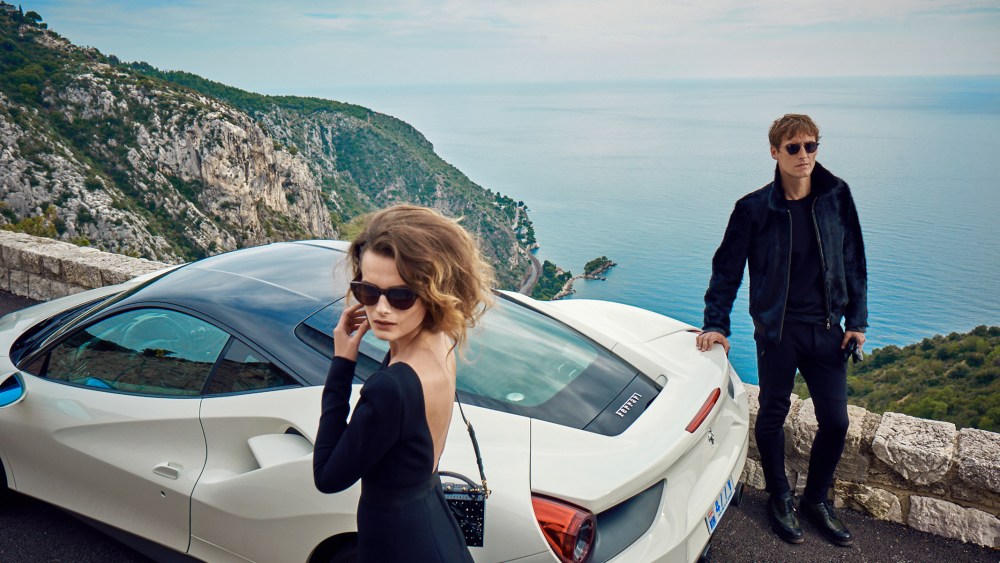 Maxim is rebooting once again.

The lad mag is poised to unveil another redesign — the second since it appointed editor in chief Kate Lanphear in 2014. The company, which was bought by Iranian-born mogul Sardar Biglari last year for about $12 million, has tried to shake off its babe-barely-wearing-a-bikini roots. Under Lanphear, a former style director at T: The New York Times Style Magazine, the magazine has become more upscale, featuring close-ups of models’ faces or slightly less scantily clad celebrities, although a few recent covers have been throwbacks to Maxim’s babe-a-licious roots.

One could assume their return is linked to the title’s rapid decline in newsstand sales, which went from 131,099 in February to 95,471 in June/July, according to data from the Alliance for Audited Media. Publisher Kevin Martinez insists the decline is all part of the plan for the evolution of Maxim. Clutching a leather briefcase that housed a dummy issue of the new Maxim, as if it were the key to solving the demise of print, Martinez talked about the relaunch before unveiling the glossy, oversize December issue, which goes on sale in late November.

“It’s the Wild West out there and whomever is the boldest guy is the sheriff,” Martinez said. “Maxim is the wild card.”

With dramatic effect, he unsheathed the hefty magazine from a folder, and threw it down on the table. Landing with a thud, the magazine was a mockup of the new design and it included several spreads, feature layouts and covers — seven of them. Potential covers included two close-ups of women’s body parts — lips (in black and white) and a bikini crotch shot (in color), a nearly nude bronzed woman on a beach chair, a sultry bedroom shot in black and white and a Gigi Hadid portrait.

Like most relaunched magazines, Maxim will have better paper stock and a 10 percent increase in trim size with 20 percent more white space. Photography is bolder, glossier but also stark in contrast to the white spaces left on the page. In order to accomplish the look, Maxim recently hired Guillaume Bruneau, who has worked at Man of The World and Elle, as art and design director. It also brought on Man of The World’s Jacqueline Miró as story editor. So one can perhaps surmise in which direction Maxim is headed by looking at Man of the World.

Despite all the changes in the last 24 months, Maxim’s total paid and verified circulation has remained at just over 2 million from 2013 to the first half of 2015, the Alliance for Audited Media said. This is down from a circulation of just over 2.5 million that it carried steadily from 2010 to 2012.

Along with the new design, Martinez noted that another part of Maxim’s evolution is a slashing of its rate base to 900,000 from 2 million, “a decision that reflects the media landscape and realistic rate base levels today.”

“We want to go for luxury,” he said, referring to one element of the decision. “But we must take some time to experiment — like a chef.” He offered that Biglari has given his team a mandate to turn Maxim into a luxury play, and that would include 140 pages of edit no matter how many advertising pages are sold.

Martinez said that since March he’s added new fashion advertisers such as Prada, Versace, Boss, Bally and Calvin Klein, and that the magazine’s September issue grew 143 percent in advertising this year.

WWD obtained data from the Publisher’s Information Bureau, which showed that Maxim’s advertising pages grew 63.8 percent in the January to September period over 2014 to 246.51 pages. Although Maxim was starting from a smaller base, rivals in the men’s space posted declines that ranged from 11 percent to 33.8 percent, with the majority of books losing between 14 percent and 22 percent in ad pages.