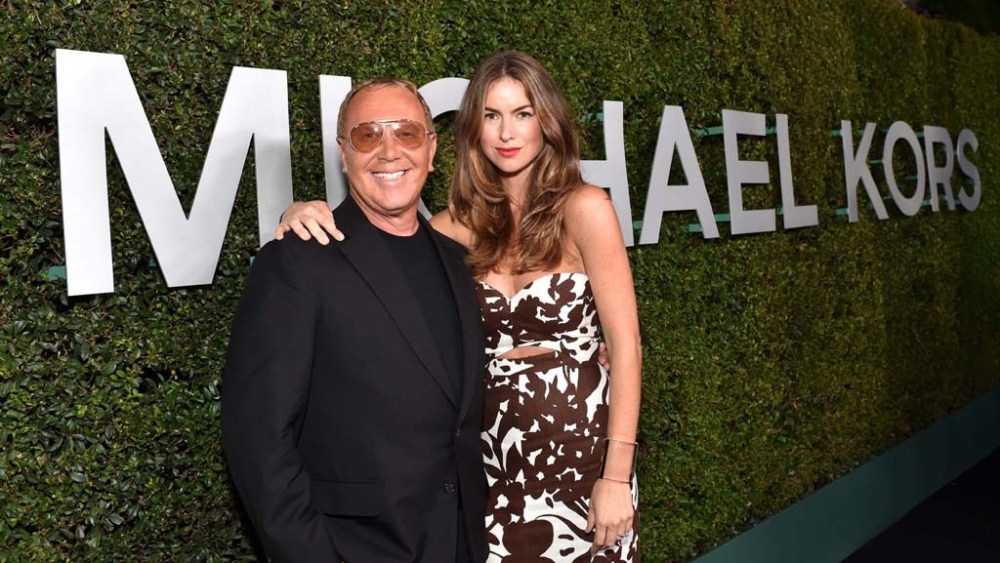 “This almost feels like another wedding,” Claiborne Swanson Frank giggled, looking around at a room full of family and friends — including the night’s host, Michael Kors — gathered to toast the photographer’s latest tome, “Young Hollywood,” her second for Assouline.

“When I moved to Los Angeles [from San Francisco], I thought, ‘What’s more American than Hollywood?’ I thought there was an amazing opportunity to document this next generation of Hollywood influencers,” the photographer said. She selected the girls based on “instinct, research and vetting,” not having met any of them before. “Every girl was so different.” The party was attended by the women featured and then some. Emmy Rossum, Amber Valletta, Rachel Zoe and Hailee Steinfeld were among the 150 guests at the three-course alfresco dinner party, held at a private Beverly Hills residence on Thursday night. During cocktail hour inside the house, the group circulated through a makeshift gallery that featured images of the book’s subjects: Julianne Hough, Cody Horn, Alison Brie, Abigail Spencer, Tracey Wigfield, Nathalie Love, Lorenza Izzo, Elizabeth Henstridge, Liz Goldwyn, Aubrey Plaza, Olivia Thirlby and Isabel Lucas — all in attendance.

For his part, Kors said he was happy to play host — on top of providing the book’s foreword and much of its wardrobe. “I said, ‘I’m opening up the vault. You can have all the Michael Kors you want. Grab it,’ ” he said.

Upon arrival, “Magic Mike” costars Horn and Alex Pettyfer took selfies with her Swanson Frank image, prominently featured by the front door. “It’s crazy. I’ve only seen this photo on my phone — never on a wall,” said the actress, who noted her surprise at being selected, especially upon hearing the book’s title. “I can’t believe they still let me be a part of it because I’m 26. I’m right at that borderline age.”

Elsewhere, Spencer and Brie were on a mission to track down their shots. “I haven’t seen my photo yet,” Spencer said as she flipped through the book. “Doing a shoot with Claiborne is a little bit like doing yoga. It’s very meditative….It’s, literally, just you and her.”

“Now what?” giggled Kravitz, as the performance came to an end. The night was no longer young.