Services will be held Tuesday at 10:30 a.m. at Central Synagogue at 652 Lexington Avenue in New York for Michael Warner, president of Republic Clothing Group.

Warner, 62, died Sunday at his Manhattan home after a brief battle with a rare, aggressive cancer.

Well known on Seventh Avenue as an intelligent, outgoing and engaging executive, Warner’s expertise spanned both the retail and wholesale industries.

Born in Chicago on May 23, 1955, and raised in Woodmere, N.Y., Warner graduated from Hewlett High School and the University of Maryland, where he studied business in the undergraduate business school. After graduating from Maryland, he directly entered R. H. Macy’s Executive Training Program, where in a 14-year career as a merchant there, he rose quickly through the ranks of women’s ready-to-wear to the position of merchandising vice president. Warner then joined Cache as president in 1990 and Country Road Australia as president of the U.S. retail division. In 2002, he joined his brother-in-law Steven Sall’s Republic Clothing Group, with responsibilities focused on department stores, e-commerce and multichannel distribution globally. His brands ran the gamut from Magaschoni and Chelsea & Theodore to Catherine Malandrino, Carmen by Carmen Marc Valvo and Grace Elements.

Frank Doroff, vice chairman of Bloomingdale’s, said, “I’ve known Michael since the Seventies when I worked with him at Macy’s. I think he was a fabulously engaging guy with a great sense of humor who always made everybody smile.”

Steven Sall, founder and chairman of Republic Clothing Group, worked with his brother-in-law for 15 years in business. “He always made you feel so special,” said Sall. What Warner brought to the company “was a huge department store business.

“He was the master retailer. He had great relationships with them. He built businesses with them,” said Sall.

Yoram Arieven, chief financial officer of Fast Retailing U.S., and a long-time friend of Warner’s, added, “He was a brilliant merchant. He was an incredible guy with the most engaging smile. He was beloved by all.” 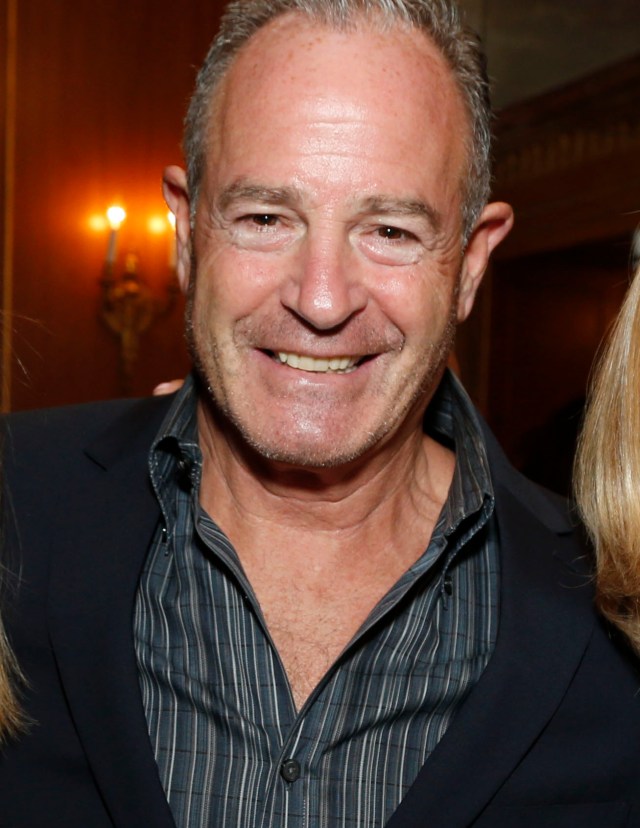 Describing his early years, his wife Susan Warner said, “Michael worked in retail from the time he was in high school. He was smitten from a young age.” She said he also worked in retail during college. She described her husband’s integrity and his love for both the retail and wholesale sides of the business.

“My husband had more integrity than everybody put together in this industry. He was so talented and visionary and a gentleman, and kind and a mentor. He was like a magnet. Michael’s personality was infectious, bigger than life. It was his kindness,” said Warner. She said he also embraced the new digital world.

“He was the only person I know that could be the consummate retailer and the consummate wholesaler. I think that’s what his success came from. He had this ability to feel the pain of the retailer and at the same time, know how to supply them on the other side,” said Warner.

Warner said her husband loved wholesale as much as he loved retail. “Because he spent 30-odd years in retailing, somehow I think his heart was probably there, but he did love wholesale, and he loved the opportunities there,” said Warner. “If he had a problem with a store or if he had a success with a store, every ceo took Michael’s call. He was so honest and legitimate and full of integrity.”

She said that her brother Steven (chairman and founder of Republic), had a great relationship with Michael. “Steven lost his brother-in-law, his best friend and his business partner,” she said.

In his spare time, Warner enjoyed spinning and traveling.

“He was a master spinner. And as one of my daughter’s friends said, ‘Heaven has better music now.’ He was an avid lover of music,” said Warner. He also loved to travel and used to take big family vacations. He had recently been to London and California over Christmas vacation before being diagnosed in January.

Warner said her husband’s first priority has always been his family. “And it wasn’t just his immediate family, it was his whole extended family — his nephews, his nieces, his brothers-in-law, his sisters-in-law,” she said. She said he was also an extraordinary son. “He just lost his parents a few years ago and [was] totally devoted to them,” said Warner.

Warner was involved in United Jewish Appeal and Chatterproof and every year attended the Mother’s Day Luncheon.

“Michael never lost touch with people. He still went to a Macy’s dinner. He was in touch with his Country Road people. No one let go of Michael,” she said.

In addition to his wife, Warner is survived by his daughter, Elizabeth, and three brothers, Billy, John and Philip. He was predeceased by his son, David.