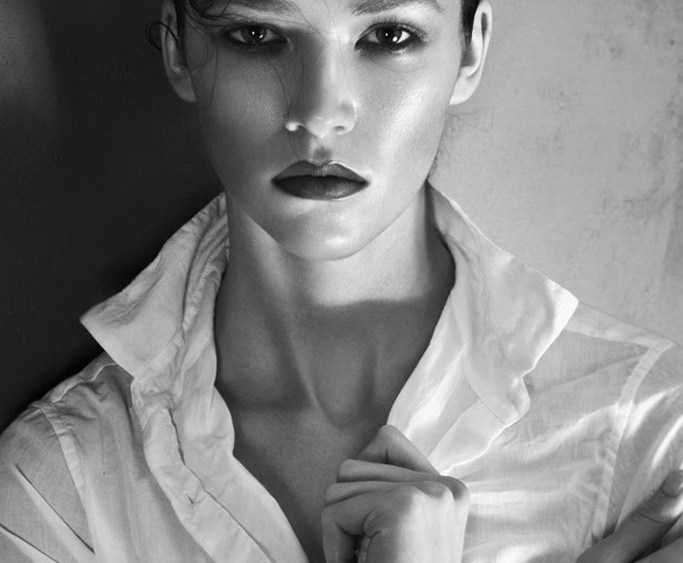 For her second runway season, Mariah Morrison walked for Timo Weiland, Costello Tagliapietra, Osman, Laura Biagiotti and Moncler Gamme Rouge — just to name a few. The Muse-repped model is the first to admit she’s come a long way since her modeling debut last summer. “My first job was for Harper Bazaar’s new e-commerce site,” the Washington native says. “It was five days of ‘move your elbow,’ and they actually cut the photos off at my nose. You have to start somewhere!” WWD recently sat down with the 18-year-old to talk about her fashion month experience.

WWD: How did this season compare with last, when you did only New York and Milan?
Mariah Morrison: “This season was nonstop. I liked it better, doing all four cities, because you got to see so many different cultures, all in a short amount of time. It was way more tiring, that’s for sure, but I preferred it.”

WWD: Were there any points when you thought you might just pass out?
M.M.: “Getting around London was crazy. I have never been so tired. You walk everywhere, and it’s like an hour from each place, so it’s like, ‘I can’t do this! My legs are gonna collapse!’ But in Milan you have a driver, so that’s easy. I did have a presentation there where I was like, ‘OK, I have to get through this.’ It was four hours of standing.”

WWD: Do you ever feel awkward during a presentation when people come up to you and touch the clothes you’re wearing?
M.M.: “Yeah, if you really think about it, it’s like, ‘I’m kind of a mannequin right now.’ But it’s cool.”

WWD: What was your favorite show that you did in New York?
M.M.: “I was so happy to be a part of the Jenny Packham show. Jenny is so nice, and my looks were so pretty. The first dress was black and had this overcoat and tulle underneath. It was challenging to walk in because of the tulle, though.”

WWD: What other shows stood out?
M.M.: “My last show was Moncler Gamme Rouge. They had five husky dogs, there were zip-liners, fake snow — it was so cool. The dogs actually got loose, so they were walking around when I was walking up [to the runway].”

WWD: Did they tell you about all of this at the casting?
M.M.: “Well, it was like 8 p.m. the night before the show. I went in and the dressers actually told me that there was going to be dogs. I was like, ‘Oh my gosh! I better get this.’”

WWD: Did you make new friends in each city?
M.M.: “On my flight from London to Milan there were like 40 models on the flight. We were all hyped up because there were just so many of us.”

WWD: What was your favorite city?
M.M.: “Paris. The city is so beautiful. The food is so good, but technically you’re supposed to be dieting while you’re there. And the vintage shopping is amazing. I found a bag for five euros. It’s not like in New York where it’s like 30 bucks for something. It’s used, so why is it so expensive?”