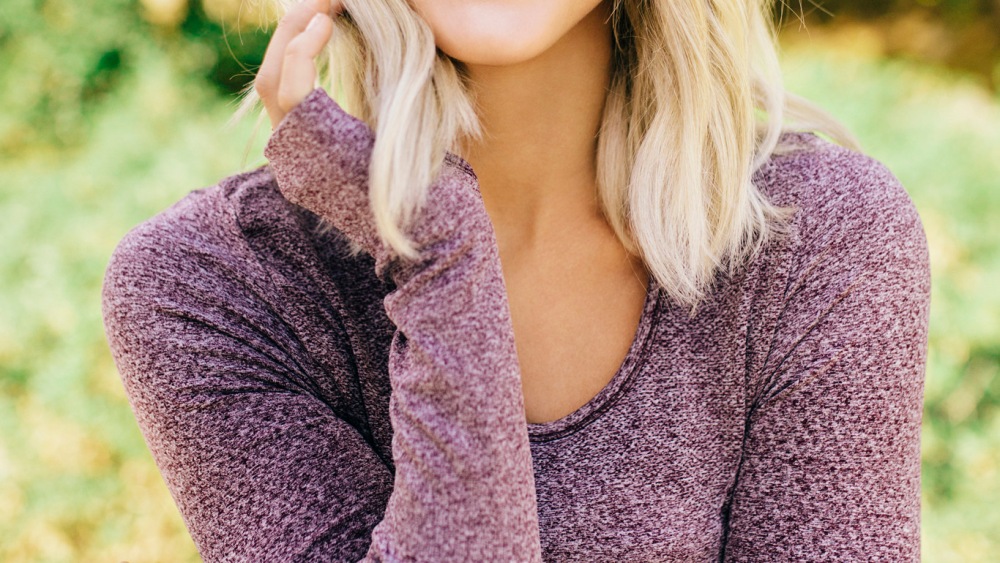 The dancer and actress will choose 12 of her favorite styles from the Canada-based activewear company’s line, which will be launched exclusively at Lord & Taylor and the Hudson’s Bay Co. in March, and design her own capsule collection for MPG this fall.

“I’ve been trying to find a company that I feel really represents who I am as an athlete and dancer and how I like to live my life,” Hough told WWD. “For the last few years I’ve met with a lot of different companies and I felt like MPG was a great fit.”

Ash Modha, the chief executive officer and cofounder of Mondetta, MPG’s parent company, introduced the activewear line in 2004 and has attempted to differentiate it by utilizing dancers to wear and promote it, hence the partnership with Hough.

“We got into the dance world before many of these active brands did,” Modha said.

MPG, which sells men’s and women’s pieces for yoga, running, active lifestyle, club, studio, commuting and cycling, designs everything with a fashion slant. The assortment retails from $23 for a layering tank to $180 for an insulated jacket.

Hough, who is currently rehearsing for her role as Sandy in Fox’s live broadcast of “Grease,” which airs Jan. 31, was impressed by MPG’s ability to insert fashion elements into true activewear.

“I think there is definitely a lot of purely performance gear out there for going on a run and doing yoga. But it’s rare to find pieces that are appropriate for working out, running errands and going to lunch,” said Hough, whose current workouts of choice are Body by Simone, core yoga and hiking. “There are a few pieces that are very fashion worthy that you wouldn’t necessarily see in a workout line, but the fabric is extremely durable.”

Mondetta, which is based in Winnipeg, Canada, launched in 1986 and initially gained popularity from its socially conscious message and flag shirts, which were sold at retailers including Barneys New York and Isetan. It transitioned into activewear around 2000. The company also operates a private label division that manufactures activewear for different brands.

MPG is currently sold at around 700 stores in North America including REI, Paragon and independent chains. Through a licensing deal, which started in 2013, MPG has opened 19 stores throughout Korea. In February the brand will launch an MPG sport catalogue, which will be mailed out in the U.S. Modha also plans to open flagships in larger cities in the U.S.