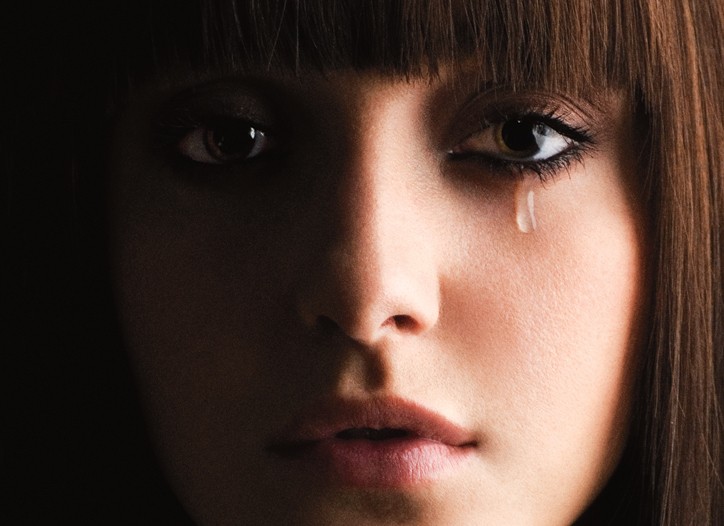 It’s not often someone trades in a successful and covetable career in the music industry to follow the uncertain path of fashion photography, but that’s just what Joe Mama-Nitzberg did. With a B.A. in fi lm studies and an M.F.A. in Fine Art, Mama-Nitzberg landed a dream job: assistant to the creative director of Geffen Records. That lead to creative director roles at Interscope/Geffen/A&M Records and Arista Records, where he worked with artists like No Doubt, OutKast, Sting and Avril Lavigne. Then Mama-Nitzberg decided to switch gears. “All these companies were folding into one another. I survived a few of those mergers and then I didn’t,” he says. “I had to decide whether to keep pursuing what I was doing or try something else.”

To Mama-Nitzberg (his unusual last name is a combination of his given name, Nitzberg, and a moniker he adopted as a teenager that stuck), the best part of his corporate job was collaborating with photographers, hairstylists and makeup artists on shoots. So in 2005, despite limited experience with a camera, he opted to try his hand at fashion photography. What he lacked in experience he made up for in access — to a cadre of hairstylists and makeup artists interested in working with him. Since then, his images have appeared in magazines such as Flaunt and SOMA and in ad campaigns for Kenneth Cole and American Eagle Outfitters. Still, Mama-Nitzberg feels he has a lot to learn. “I’m definitely a work in progress,” he says.

Among the current projects helping him define his personal style is his “album project” — a reimagining of old record covers (like Nico’s Chelsea Girl, Marianne Faithful’s Broken English and Astrud Gilberto’s I Haven’t Got Anything Better to Do), which pay homage to the originals instead of actually replicating them. “I’m interested in pushing boundaries,” he says. “But I have a populist side to me. There’s nothing wrong with things lots of people can relate to.”