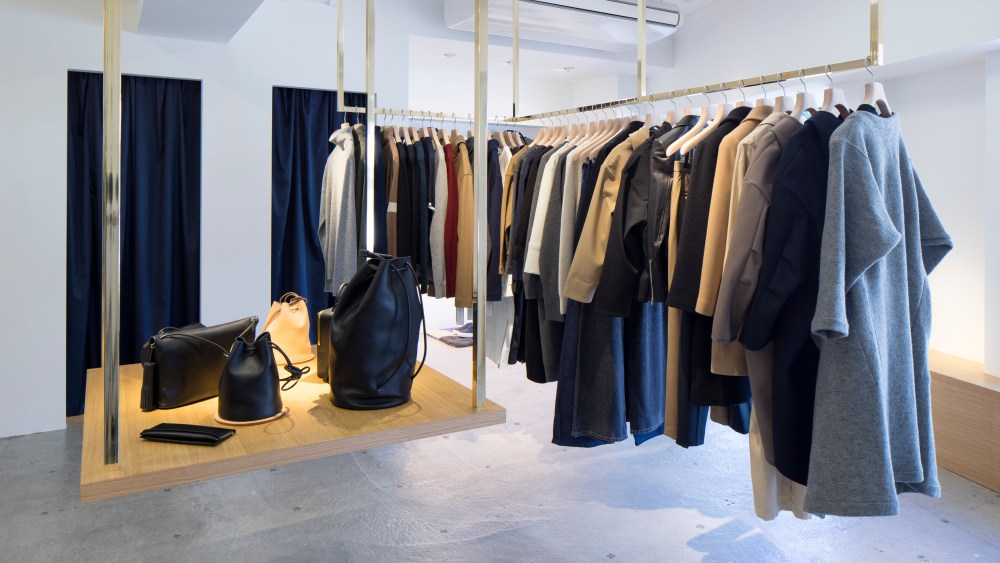 The Richmond, Va.-based contemporary retailer has opened its first store in Tokyo, with a second in the cards for next month. Both units, in Shibuya and Kumamoto, offer hard-to-find Scandinavian and Japanese men’s and women’s apparel and accessories. The Shibuya store, which opened on Oct. 10, also includes an Italian restaurant, Trattoria Baboo, from chef Shoichiro Aiba, owner of Life in Yoyogihachiman and Life Sea in Shonan, on its main floor. The Kumamoto unit is slated to open on Nov. 28.

“We have always been fascinated by the culture of Japan,” said Gabriel Ricioppo, creative director of Need Supply. “The overall attention to detail, especially in the retail space, provides shopping experiences that are conceptual and unique in their own way. We feel the DNA of the Need Supply Co. brand will translate well to the Japanese market.”

He said the idea of heading to Japan came after meeting Minami, who “translated and produced the Japanese version of Human Being Journal, our biannual print publication. We wanted to continue working with them and growing in that market. We’ve always carried great Japanese brands in our store, so this was a natural progression of that relationship. It has been both an opportunity to learn more and share our brand and ideas there.”

As part of its Asian expansion, Need Supply has collaborated with its Japanese partners on a line called NSCO that will be sold at the Japanese locations. Price points for the collection of knits, button-down shirts and outerwear for men and women range from $130 for shirts to $667 for outerwear. Some of the looks are unisex. Other brands in the stores in Japan include Wood Wood, Eytys, Reigning Champ, Neighborhood, Gitman Bros., A.P.C. and Carhartt WIP.

Need Supply, which recently raised additional capital, will use the funds to continue its rollout in the U.S. as well. Need Supply currently operates one store in Richmond and is planning to open a location in Los Angeles next year. The U.S. store carries A.P.C., Carhartt WIP, Gitman Bros., Neighborhood, Reigning Champ, Assembly New York, C/MEO Collective, Ganni, Rag & Bone and Wood Wood.

Ricioppo and his wife, fashion director Krystle Kemp, recently relocated to Los Angeles to better monitor the company’s Japanese stores while also overseeing a new men’s and women’s apparel line called Need, which is launching for spring and will be carried at the stores in the U.S. as well as online.

In September, industry veteran and former Need Supply Co. men’s buyer Chris Green returned to the company as divisional merchandise manager, a new position. For the past two years, Green was with East Dane as men’s apparel buyer.