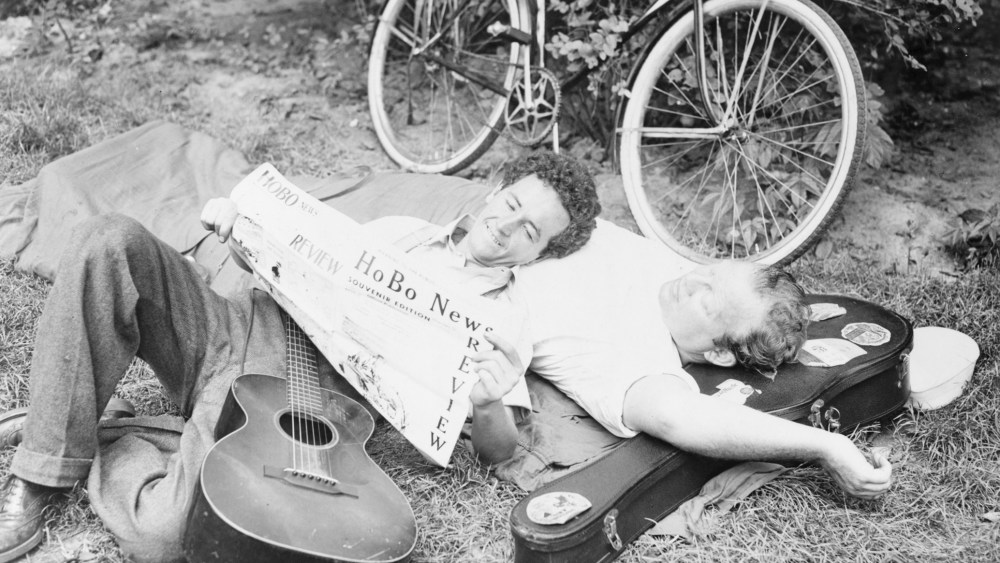 Noel Paul Stookey, best known as Paul of the group Peter, Paul and Mary, sang and played the guitar on Monday evening at the Museum of the City of New York, partly to celebrate the museum’s “Folk City” exhibition. Peter, Paul and Mary — one of the most successful folk-singing acts in history — is well-represented in the show, which is currently open and will be at the museum until January 10, 2016. This was Stookey’s first solo performance in New York in 40 years except for, as he pointed out, the solos he sang with Peter, Paul and Mary. The event was also the first performance at the new auditorium at the City Museum.

Stookey called the group “the trio,” and mixed in fresh songs from his new album, “At Home,” with those that the three had turned into Sixties’ anthems of change, such as “Blowin’ in the Wind” and “If I Had a Hammer.” With his great stage presence, the singer-songwriter held the audience rapt as he recalled details from important past events, such as the fact that, right before the group was due to go on to perform on the steps of the Lincoln Memorial during the 1963 March on Washington — which drew an estimated 250,000 people to the nation’s capital to demonstrate in favor of freedom and jobs in an event that changed the course of the Civil Rights Movement — he realized that he needed to tune his guitar.

But then he decided that he had to get going and make history, and forgot about his tuning problem. As if to make up for that, he tuned his guitar frequently throughout his City Museum performance. “I put on new strings for you,” he said, “And this jacket.”

Although the singer is now 77, he seemed at least a decade younger, his voice still strong and compelling. Stookey referred from time to time to Peter Yarrow, who was in the audience, as “my partner,” and at the end of the evening, Yarrow came onstage to sing with him. (Mary Travers died of cancer in 2009.)

Stookey has recorded a total of 45 albums, with and without his two longtime colleagues. He also wrote “The Wedding Song (There is Love)” for Yarrow’s wedding, and it has been the most performed song at weddings in the last 45 years.

The singer-songwriter was adept at getting his largely Silent Generation and Baby Boomer audience, many of whom knew all the lyrics to his most famous songs, to engage in sing-alongs and call-and-response during the show. With the crowd, he sang “America the Beautiful,” with new lyrics he had created for two of the verses.

Stookey lives in Maine with his wife Betty, and noted that, not long after he moved there, he played a fund-raising concert for a daycare facility his wife wanted to set up. Afterwards, his new next-door neighbor came up to him and said, sounding like a classically laconic Mainer, “Yeah, there’s a lot worse ways to get to know your neighbors.”

The name and refrain of one of Stookey’s songs was inspired by a visit to a wealthy friend who had a “cottage” on the coast of Maine. “We’re talking 22 rooms and deep water frontage,” the singer said. Halfway through the dinner party, his hostess hustled her guests out onto the terrace, saying excitedly, “You have to see this!” Her husband, who remained sitting in his seat, pointed languidly out the doors and announced, “Cue the moon!”