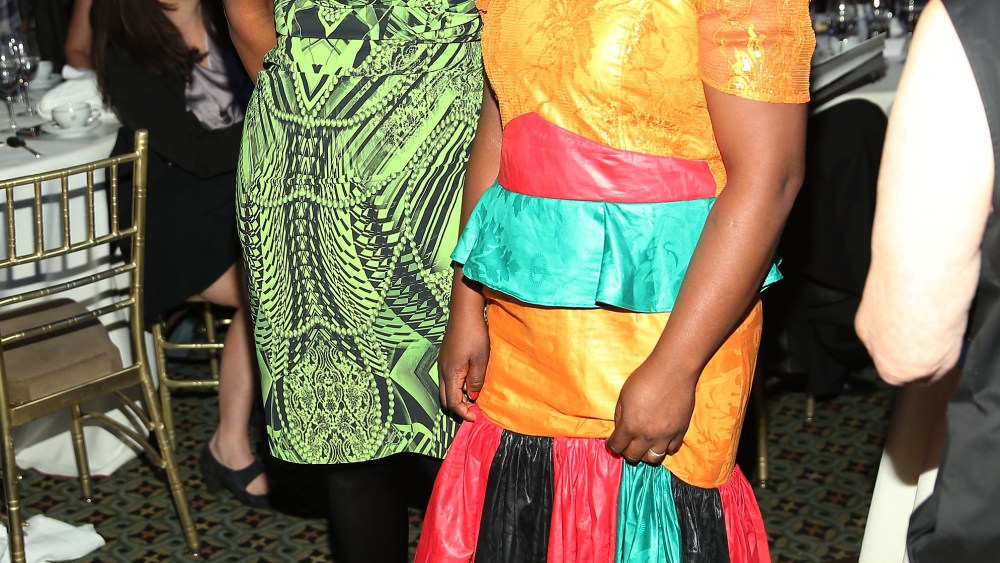 Journalism in the modern age has become closer linked to the word “content” than courage, but on Wednesday, media types gathered at Cipriani in Midtown New York to honor female journalists who put themselves in danger for their profession.

The award winners were individually introduced and gave speeches about the importance of journalism — even in the face of grave danger.

“I became a reporter 15 years ago because I care about human rights stories,” Nemtsova said, explaining that she, and many of her colleagues paid their own way to cover the second Chechen War. “This is how many people get into journalism by taking their first steps without an assignment. I bought my own ticket to the war.”

Later, Kumwenda, who was introduced by King, spoke of her devotion to journalism, calling it a “duty.”

“Being courageous in journalism in my country Zambia is not a challenge. The law is not on our side,” she said. “Risks must be taken and the stories must be told.”

Deutsch closed out the afternoon, following a heartfelt introduction from Pearlstine, who spoke about the AP reporter’s advancement of women in the media.

Deutsch, who covered some of the biggest trials over the last 50 years for the AP, was given a lifetime achievement award for her work covering the Charles Mansion and OJ Simpson trials and the assassination of Robert Kennedy Jr.

She also spoke of fighting for First Amendment Rights for journalists while at the AP, and called journalism a “noble profession that shines light on the darkest places.”

“I think if you want to be a journalist today, you have to have a passion for it — a passion that cannot be quenched by any other occupation,” she said. “You have to prove that you are so good that the news business cannot live without you.”