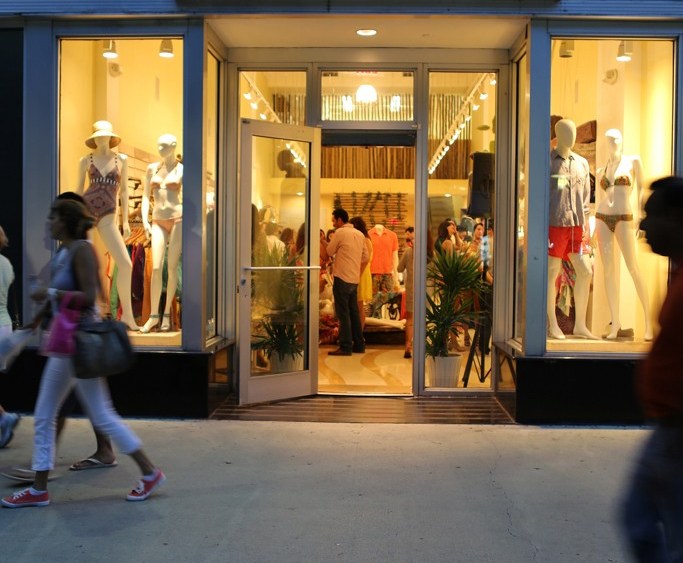 ONDADEMAR OPENS ON WEST COAST: Colombian swim and resort wear label OndadeMar will open its first West Coast boutique at 130 S. Robertson Blvd. in Los Angeles on Nov. 18. The 1,300-square-foot space will be modeled after the 13-year-old brand’s three Miami stores (there are also 46 stores in South America and Mexico). The store will carry the OndadeMar range for women, men and children including swimwear, cover-ups, accessories and a sportswear line called Essentials. “California has always been a strong market for us, and we plan to add two more Los Angeles-area stores next year,” said Jose Santos, chief executive officer of OndadeMar. Santos predicted that by the end of 2014, the brand would have 18 stores total between Florida and California and that 30 percent of its revenue will be generated from U.S. sales including accounts Saks Fifth Avenue, Intermix, and Canyon Beachwear.