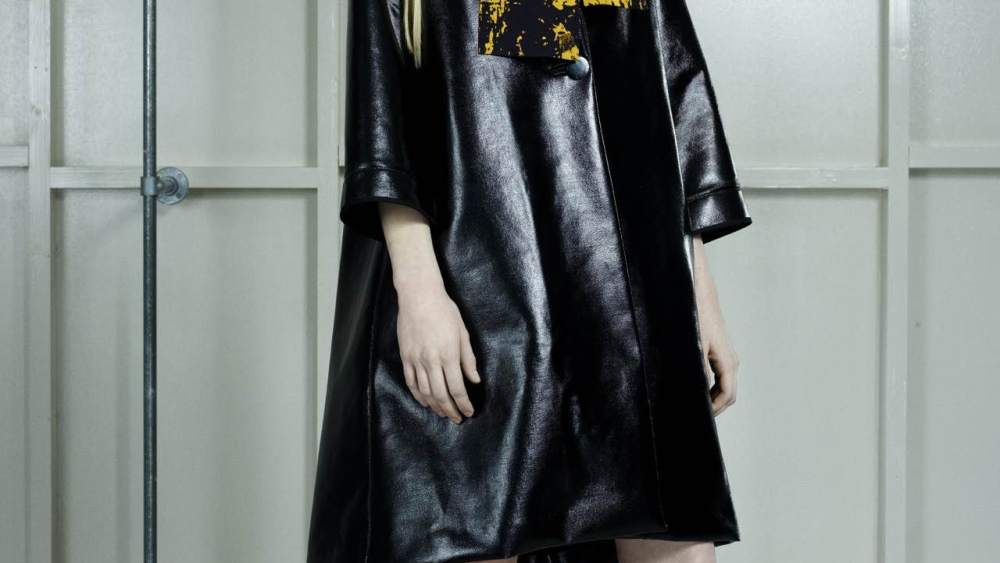 NUMBERS GAME: The London label Osman is tapping into the universal love of uniform dressing with the launch of Osman Perfect Five, a capsule collection of tops, trousers, dresses, coats and knitwear at entry-level price points.

The 25 pieces — five from each category — are being sold together with the designer’s pre-fall collection, and will land on rails in May, with the aim of rolling through the seasons. Designer Osman Yousefzada trialled the idea last year, selling five trouser styles at Harvey Nichols in London.

“I wanted to create a modular wardrobe of timeless, everyday pieces that can take you from day to evening. I’ll make few updates each season, but these will ideally be season-less pieces that the stores can carry continuously,” he told WWD. He added that he sees the collection’s pieces as the elements of a uniform.

Yousefzada, who has dressed celebrities including Beyoncé, Emily Blunt, Emma Watson, Thandie Newton, Mary Kate-Olsen, Charlize Theron and Kate Moss in his sleek, draped designs that conceal more than they reveal, plans to stick to a muted color palette — including dove-gray, navy and black — with a pop of color each season.

The first iteration of Perfect Five includes a striped cotton shirtdress with an uneven hemline; a long and lightweight dark wool twill trench with brass buttons; a sleeveless wool pinstripe dress with a side pleat; a lean tuxedo suit; and a zip-front sheepskin coat. A bright pink dress with a ruffle across front adds a bright dose of color.

Prices range from 250 pounds, or $362, for a top to 650 pounds, or $940, for the most expensive dress, depending on fabrics used. The designer said the workmanship, cut and fabric are similar to that of his mainline collection, and all of the fabrics are sourced from mills in Europe.

Osman Perfect Five is just one of the new projects that the designer has on the boil: In September, on his women’s wear runway, he showed his first men’s capsule collection of four to five looks.

Yousefzada said the crossover into men’s was an easy one, as men were already starting to wear bits from his women’s collection, such as his egg-shaped sheepskin coats and baggy women’s pajama trousers.

The designer said he’s starting slowly, and sees the collection as skewing in the direction of red carpet and occasion wear, with many of the patterns and silhouettes similar to that of women’s pre-fall.

His first full men’s collection features suits with wide, cropped trousers done in an abstract black and yellow sulphur pattern; slimmer suits covered in a pattern of blue and white twisting leaves and vines; and a riff on the tuxedo done in gray with long black cut-out lapels, and a black contrast stripe running down the side of the trousers.