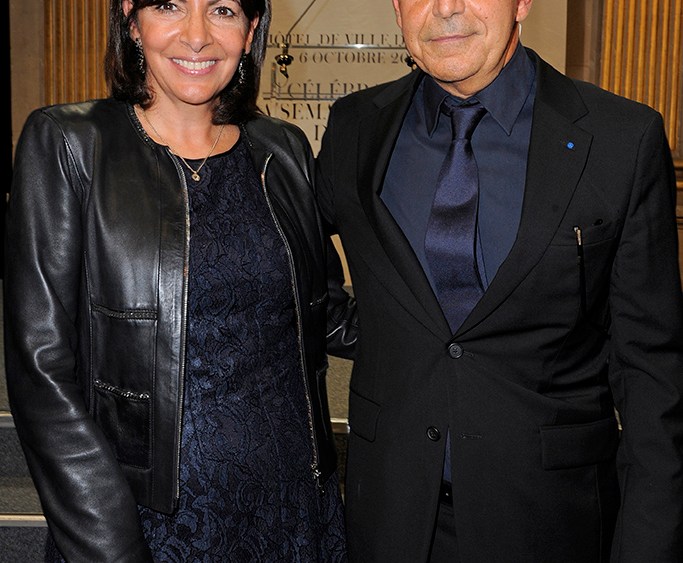 “Paris has always been a magnet for fashion talents,” said Toledano, citing examples like Charles Frederick Worth, Cristóbal Balenciaga, Karl Lagerfeld and Azzedine Alaïa. He added that some 25 nationalities presented nearly 100 shows in Paris this week.

“You are our treasure, and we love you,” he told the designers.

So what would they do if they changed hats and became mayor of Paris?

“I would open bus lanes to Uber drivers,” said Gvasalia, the Vêtements designer and recently named artistic director of collections at Balenciaga.

“I would allow stores to open on Sundays and museums every day,” Leroy said.

“I don’t think I would do a good job at [being mayor] — in fact, at anything else than what I do,” lamented Seward, who was sporting a black dress with clover print from her fall collection, the same on that graces the posters plugging fashion throughout Paris.

“If I was mayor in Italy, I would take inspiration from Paris’ initiatives to support fashion, the way it takes fashion seriously,” Piccioli said.