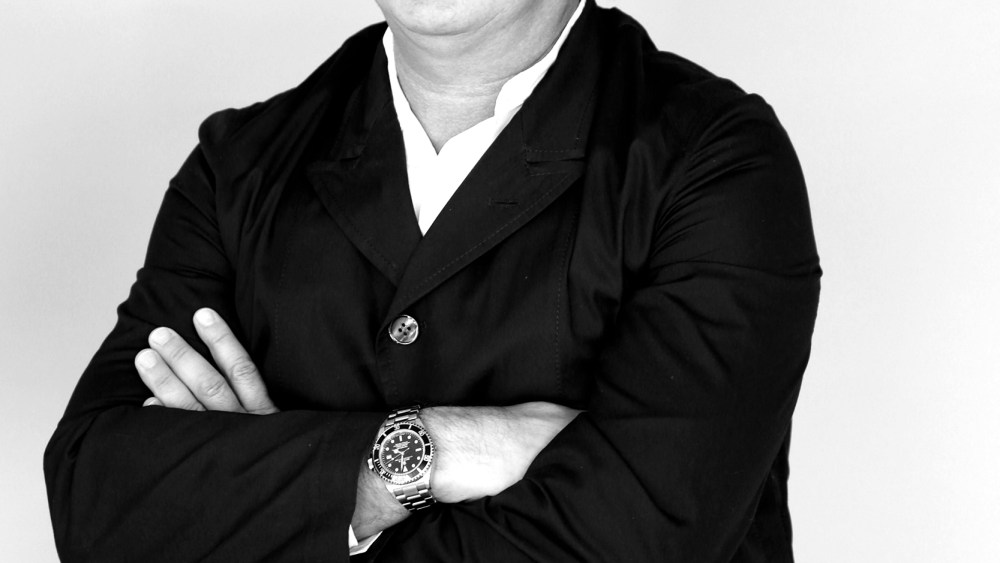 TORONTO, Ont. — With its fifth anniversary fast approaching in 2016, Canadian menswear brand Patrick Assaraf is preparing to unveil a new e-commerce site in mid-December and plans for U.S. expansion, beginning with the February launch of its full spring collection in Saks Fifth Avenue.

Known for its Peruvian-cotton T-shirts, dress shirts and travel-friendly, 30-gauge cashmere and merino wool sweaters, the Toronto-based brand is expanding in the U.S. with Saks after the retailer conducted a small test run in select stores in November.

“We received this request from Saks before Thanksgiving to start things a bit early,” said creative director Patrick Assaraf, who also founded the North American fashion house PYA Importer in 1991.

Following the successful trial, Saks ordered Assaraf’s full spring 2016 lineup, which will debut in February in 13 stores across Florida and California. More locations may be revealed in 2016.

The brand’s core values revolve around classic modernity, a subdued athleticism, and the use of luxury materials.

In Canada, to date, the label’s signature cotton T-shirts alone have generated more than 18 million Canadian dollars, or $13.3 million at current exchange, in retail sales. Those figures are expected to grow thanks to the brand’s new U.S. presence in stores, as well as online.

With its new e-commerce site, shoppers will be able to find interchangeable seasonal essentials, beginning with an online T-shirt bar. Items such as Assaraf’s wool tops, dress shirts and fine and heavy gauge sweaters will also be showcased. Other items, such as fashion blazers, will be introduced at a later date.