Merrick has designed uniforms for the hotel, which is slated to open April 2, including blazer jumpsuits for front desk associates and poet-sleeve dresses for hostesses at Wolfgang Puck’s Merois restaurant.

The daughter of renowned surfboard shaper Al Merrick has also created a custom “SRF Pendry” sweatshirt for the hotel inspired by her “SRF” collection. All of the looks will be sold in her web store.

“The space is in West Hollywood where House of Blues used to be, and when I was young and worked for MTV, I used to go there all the time to see Ben Harper and other acts, so I was interested to see the space and get the vibe,” said Merrick of her first hotel project, which brought back memories of the 1990s L.A. nightlife scene. “It’s really elegant as far as hotels go, with a Hollywood Regency feel, but they also have the music venue where the Foundation Room was.”

Merrick translated some of her runway silhouettes — including her signature poet blouse, sequined bikini bottoms and blazer jumpsuit — to the uniforms, which guests can also purchase. “Our aim is to have everyone who stays at the hotel want to take a piece of Pendry West Hollywood home with them to integrate into their own wardrobes,” she said.

Located at the intersection of Sunset Boulevard and Olive Drive, the West Hollywood property will be the third in the Montage Hotels’ Pendry boutique hotel brand portfolio, and will feature 149 guest rooms, 40 residences and a rooftop bar and restaurant. Pendry West Hollywood will also have a private club, The Britely, designed by Martin Brudnizki who did the acclaimed 2018 redesign of Annabel’s in London.

The hotel, owned by AECOM Capital and real estate firm Combined Properties, joins several other planned L.A. openings for 2021, including The Thompson in Hollywood, Fairmont Century Plaza in Century City and The Park Hyatt in downtown L.A. Meanwhile, Sunset Boulevard fixture The Standard, home of the fashion crowd-loved Giorgio’s nightclub, recently announced its closure due to the pandemic downturn in travel and tourism. Giorgio’s, however, will relocate. 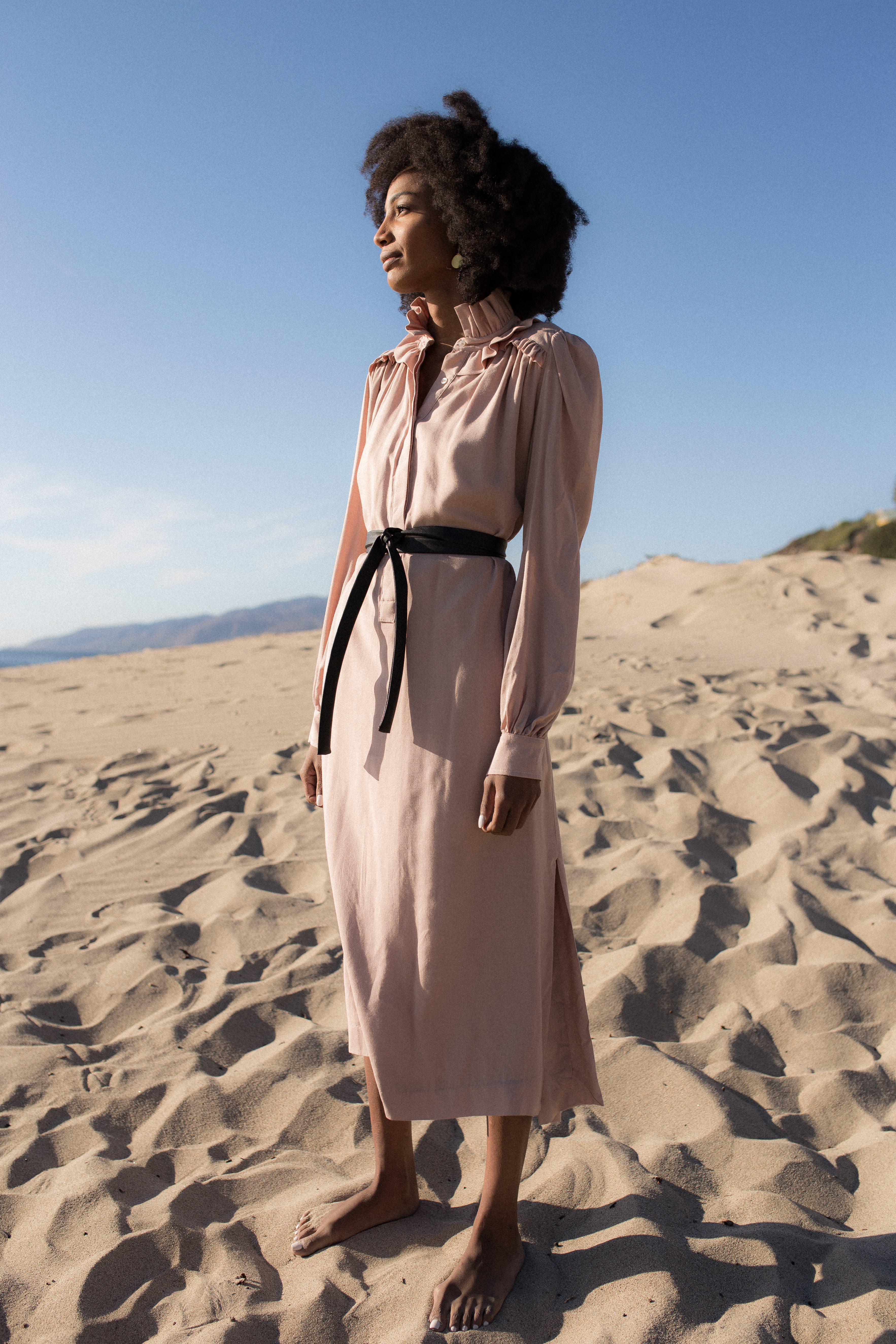 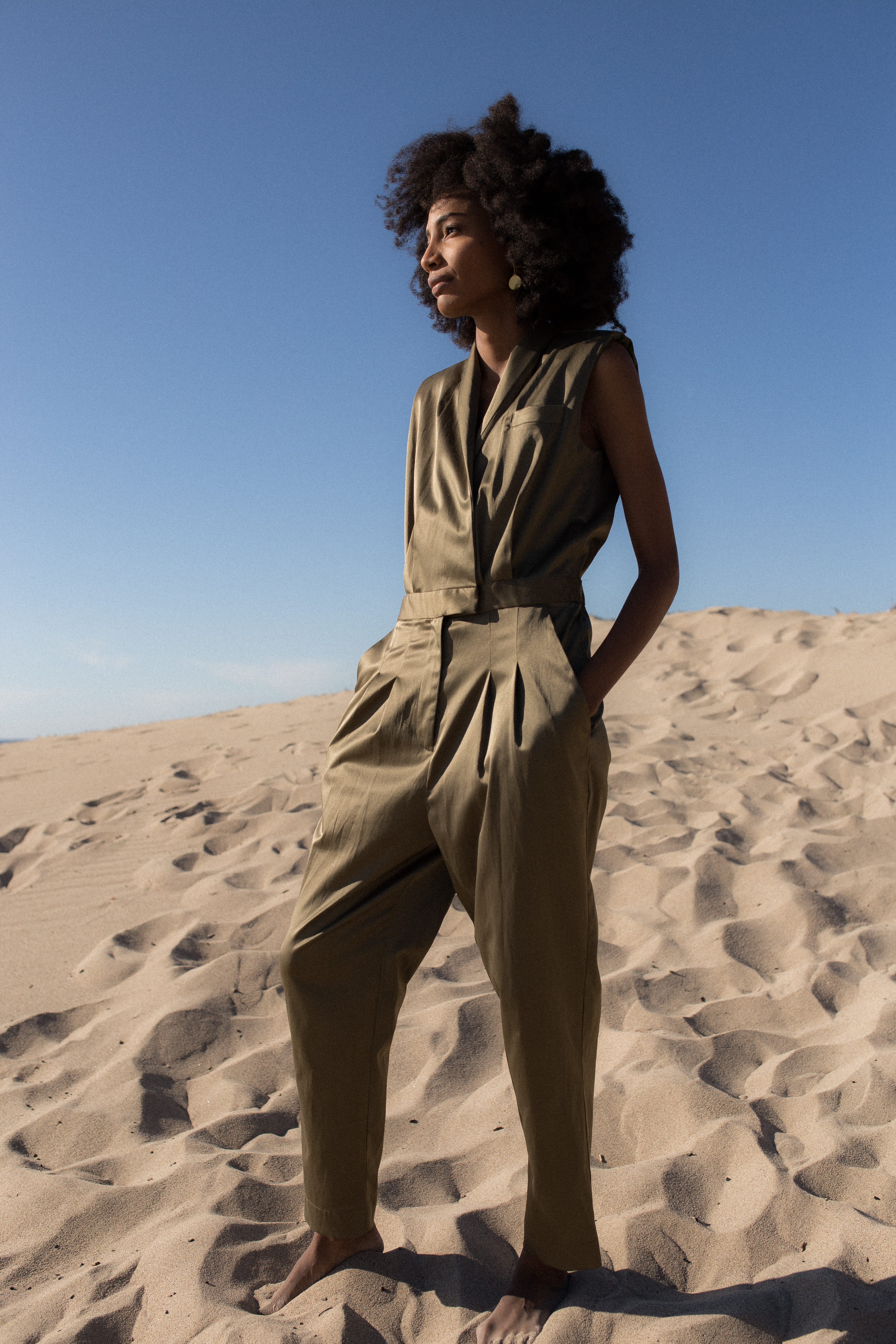