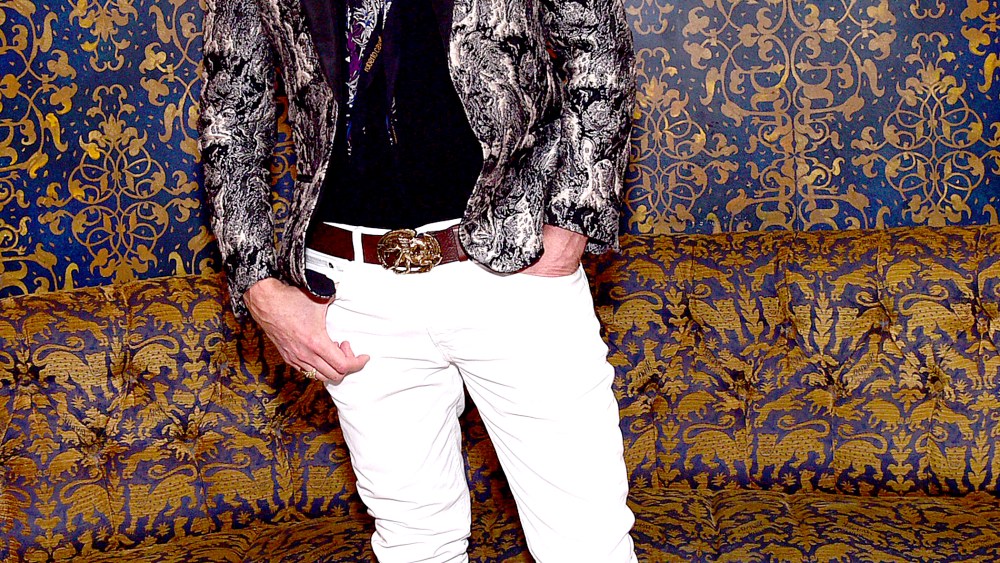 “The fashion industry is facing uniquely challenging times, with changing consumer demands, significant contraction in various key markets and fundamental transformation in the industry’s dynamics,” said chief executive officer Gian Giacomo Ferraris. “In this environment, only iconic brands with a coherent business model and an efficient organization can survive. After my initial examination of the company I believe the Cavalli brand has what it takes to succeed. But the reality is that the company’s costs must be in line with its revenues and that is the task we now have to embark upon.”

In April, Anthony Vaccarello exited Versus to join Yves Saint Laurent while in February, Ermenegildo Zegna decided not to renew the contract of Stefano Pilati, tapping Alessandro Sartori to succeed him. (Versus on Wednesday said it was partnering with the singer Zayn, who will design a men’s and women’s capsule collection to be launched in May and who will also front the brand’s ad campaigns.)

Ferraris waved away the need to specifically have offices in Milan. “The world is changing, it’s an outdated and provincial concept. We must reunite and restructure the company, make it more compact. I myself need to stay in contact with the workers and avoid feuds, miscommunication and inefficiencies. The situation could not go on this way. The company was unbalanced, there were more operating costs than sales.”

Ferraris said that he expected sales in 2016 to amount between 155 million and 160 million euros, or $172 million and $177 million at current exchange. The executive underscored that the company had no debt.

Ferraris, a former Jil Sander and Gucci executive, succeeded Giancarlo Di Risio at Versace in 2009 and launched an extensive reorganization plan aimed at returning the company to profitability in 2011.

At the time, the company was expecting sales of 273 million euros, or $405.6 million, and an operating loss of 30 million euros, or $44.6 million, and Ferraris set in motion a cut of 25 percent of its workforce, or around 350 jobs. He sought to rationalize costs by streamlining such non-core operations as the logistics department to create a more flexible structure. Ferraris also shuttered the three-year-old Burago accessories plant for greater efficiencies, moving the production into Versace’s historic clothing factory in Novara.

He also said that Cavalli the designer ”is a shareholder, has the role of an ambassador, there is respect for him as the founder and a point of reference,” but that he is not more actively involved in the company now.

Dundas’ first collection for Cavalli bowed in Milan in September 2015 for spring 2016 but received mixed reviews as the designer wanted to break with the past by injecting elements of youth, street savvy and touches of the Eighties. In his next collections, Dundas went back to his comfort zone, presenting rich and opulent designs with bohemian airs.

The Cavalli brand has been going through a phase of changes. Italian private equity fund Clessidra bought 90 percent of the company at the end of April 2015, shortly after Dundas’ arrival. The founding designer retained a 10 percent stake, but has eased out of the fashion industry and never attended a show for the brand. At the end of July this year, Roberto Cavalli SpA appointed Ferraris as its new chief executive officer, succeeding Renato Semerari, who left over strategic differences. Ferraris was previously Versace’s ceo. Francesco Trapani, former president of the company, had tapped Semerari at the time of the acquisition of Cavalli.