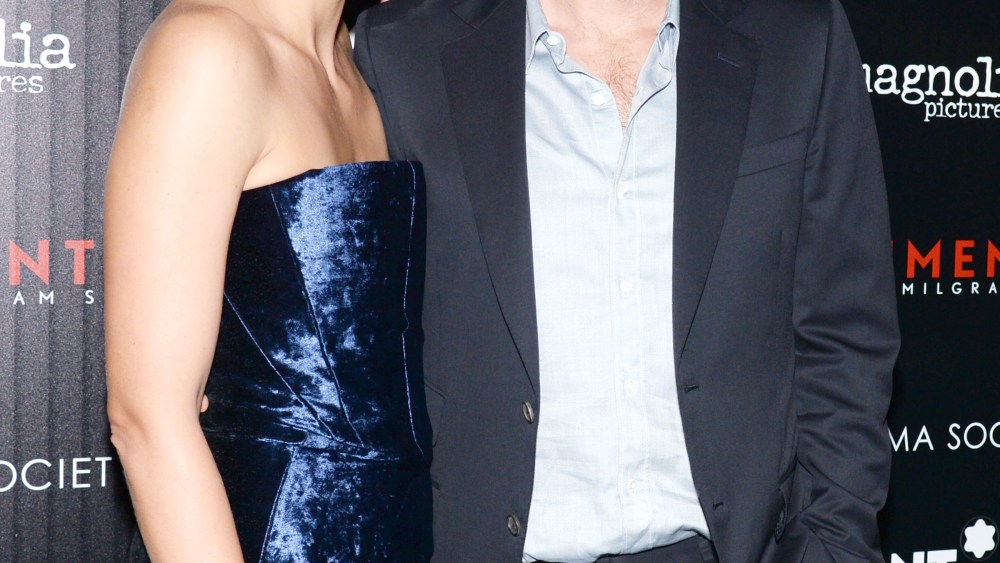 Do you question authority? Or do you just follow orders?

That was a central topic of conversation at PHD Terrace on Tuesday night at a party for the New York Film Festival movie, “Experimenter,” which deals with psychologist Stanley Milgram’s infamous obedience experiment at Yale University in the Sixties. At the time, subjects were ordered to deliver electrical shocks to a peer on the other side of a wall. Surprisingly — or maybe, not so surprisingly — more than half of the subjects delivered shocks up to the full range of voltage.

“I think it’s hard to know what you would do in any given circumstance,” said Peter Sarsgaard, who plays Milgram. “Certainly, we all tacitly let things that we don’t morally agree with go by without objecting,” he continued. “It takes such an enormous amount of effort to be the one person who stands up and goes ‘I’m sorry, I don’t think this is right.’ We’re always trying endlessly to conform, and that leads us down pretty nasty roads sometimes.”

The question was posed to those at the Montblanc and Cinema Society-hosted party — Sarsgaard’s wife Maggie Gyllenhaal, Winona Ryder, Lori Singer, Jim Gaffigan and Ebon Moss: who among them would have opposed the experiment?

“I feel like most people who hear about it think they probably would not turn on the switch,” said a diplomatic Gyllenhaal. “It’s really hard to say. I like to think I’m someone who wouldn’t.”

Ryder was hanging out on the rooftop with Stanley’s widow Sasha Milgram, whom she portrays in the film. “I think I would not, if I thought I was inflicting pain on someone. Of course everyone’s like, ‘Well, you don’t know,'” Ryder later explained. “My godfather [psychologist Timothy Leary] coined the phrase ‘question authority,’ so I like to think I don’t think I have it in me,” she continued. “There is a relevance that’s very staggering and very, very sad. Hopefully [the movie] will get people thinking.”