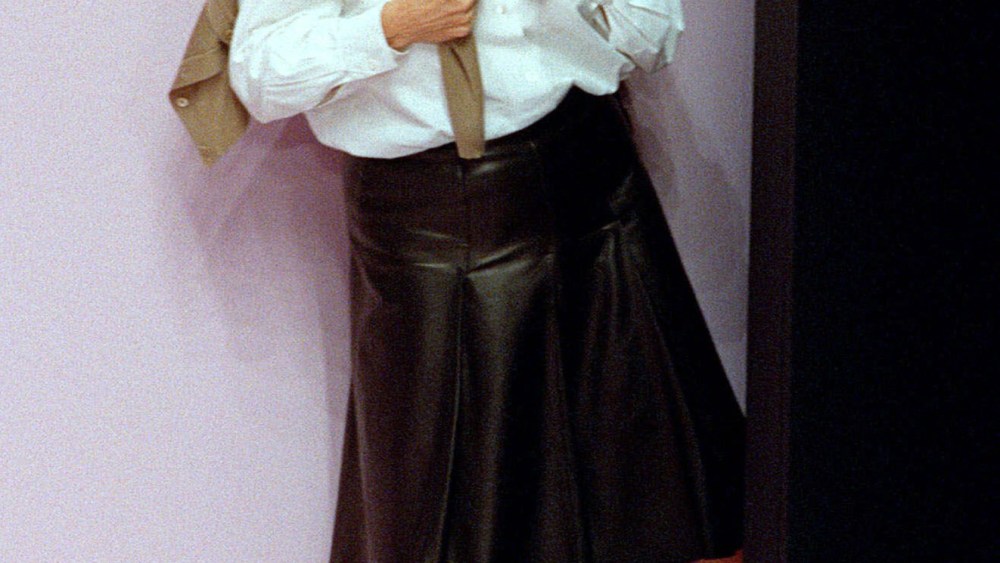 PRADA INVITES: For the first time in years, Prada will hold its men’s show in a new location in Milan. On Sunday, the company will stage the event at a company warehouse in Viale Ortles 35, not far from the headquarters of Fondazione Prada. This marks another first and a new project, as the fashion house has invited four celebrated creative talents — Ronan & Erwan Bouroullec, Konstantin Grcic, Herzog & de Meuron and Rem Koolhaas — to each develop a unique item by using Prada’s iconic nylon material. The designs will be unveiled on Sunday during the show.

For the “Prada Invites” project, “the focus is shifted to the industrial side of the multifaceted Prada identity,” said the company, explaining that the new location “resonates with the creative signatures of the architects and designers.”

French brothers Ronan and Erwan Bouroullec have designed over the years for the likes of Vitra, Kvadrat, Magis, Kartell and Established and Sons, among others. After founding its own studio, the Konstantin Grcic Industrial Design in Munich in 1991, Grcic has designed furniture and lighting for brands including Flos, Magis, Mattiazzi, Muji, Nespresso and Plank, to name a few. Swiss architects Jacques Herzog and Pierre de Meuron, who won the Pritzker Prize in 2001, developed Prada’s “Epicenter” store in a striking six-story glass building in Tokyo’s Aoyama district, unveiled in 2003. Koolhaas with his Rotterdam-based studio OMA, has collaborated on several projects with Prada, from the Epicenter stores in New York and Los Angeles to the Fondazione Prada, opened in 2015 in a space that previously housed a distillery established in the first decade of the 20th century.