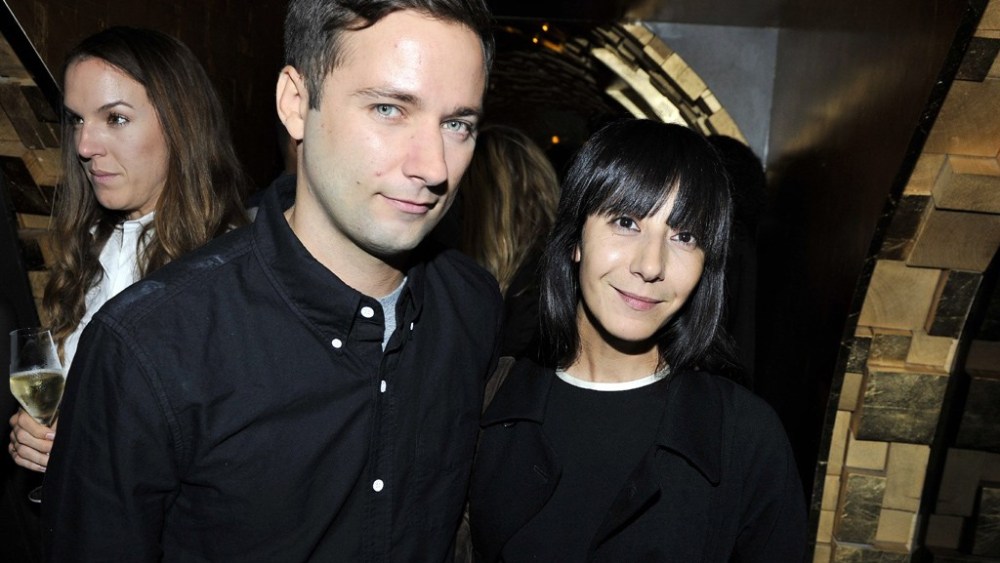 SOUL TWISTERS: What better place to show a film by Harmony Korine than a nightclub designed by David Lynch? On Tuesday night, Jack McCollough and Lazaro Hernandez hosted a cocktail and screening of “Snowballs” at the new Club Silencio, which features a 24-seat screening room.

Guests including Léa Seydoux, Victoire de Castellane, Bouchra Jarrar and Vanessa and Victoria Traina were suitably spooked by the short film, which features the Proenza Schouler fall-winter 2011 collection, inspired by Native American culture. “It was a little disturbing. It was really uncomfortable and jarring and amazing,” said Lauren Santo Domingo. “I don’t know if anyone can make a crystal meth trailer park seem chic. I mean, there is something very avant-garde about it,” she added. McCollough acknowledged there was nothing commercial about the venture. “It’s not like a sales vehicle. It’s a sales deterrent if anything,” he laughed.

The film features two young women in Native American headdress and silicone masks floundering through a suburban landscape, where they encounter a perverse older man who at one point puts on a gas mask, bringing to mind Dennis Hopper’s sociopathic character in “Blue Velvet.” Hernandez said the idea came from a road trip the design duo made through the American West. “It’s kind of beautiful and kind of sad, the reality of this culture that is sort of lost in a way,” he said.