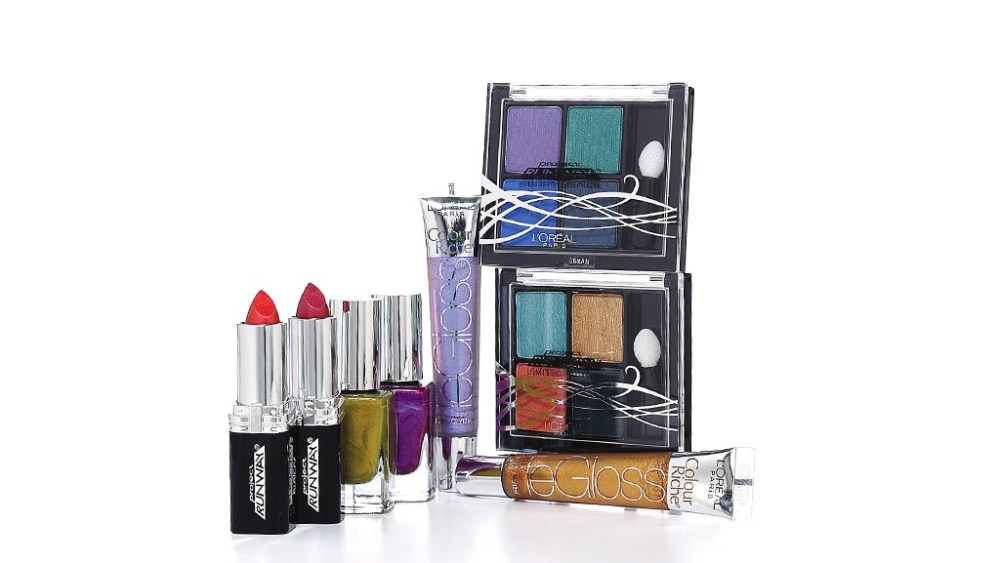 Whether it’s a firm’s first or 10th time sponsoring the Emmy-nominated show “Project Runway,” both Lord & Taylor and L’Oréal Paris say exposure through the partnership has boosted brand awareness.

“For us, this show revolutionized the way consumers see fashion,” said Marc Metrick, executive vice president and chief marketing officer for Hudson’s Bay Co., which owns Lord & Taylor. “[We wanted to] bring the Lord & Taylor brand to the consumer that gets fashion and wants to be a part of it.”

Lord & Taylor made its “Project Runway” debut this year for the show’s 10th season, which will conclude tonight on Lifetime. Previous retailer sponsors have included Macy’s, Bluefly and Piperlime.

“[The partnership] certainly opened us up to a new customer who might not have thought of Lord & Taylor first, but might now,” said Metrick. As far as the products showcased on the accessory wall for each show — which rotates according to episode themes — Metrick said it’s the show producers, the Lord & Taylor fashion office and buyers who make the final selections. “We edit from a Lord & Taylor sensibility,” said Metrick, who added, “We see some nice [sales] spikes and more social traffic [because of the show].”

For L’Oréal Paris, which has been the show’s makeup sponsor from the onset and this season is also serving as hair sponsor, the platform offers the chance to showcase its products and artists. “Ten years ago, the producers of ‘Project Runway’ approached L’Oréal Paris about becoming the show’s beauty sponsor,” said Nathalie Kristo, the brand’s senior vice president of marketing. “The partnership is a good fit because the topics of fashion and beauty are a natural complement.”

Kristo said the cosmetics used on the show are a mix of customer favorites like True Match, Colour Riche and Elnett, coupled with new, limited-edition collections, created as an extension of the partnership.

“One of the highlights of our partnership has been the evolution of the limited-edition cosmetics product collections,” said Kristo. “These have become to be highly anticipated by shoppers.”

For both Lord & Taylor and L’Oréal, “Project Runway” developed brand-specific challenges, which were featured during the season.

The retailer’s episode, for one, challenged this season’s designers to create a dress to be sold as part of a 10-piece collection exclusively at Lord & Taylor. Each dress in the limited-edition capsule line — which retails for less than $350 — was imagined by a contestant from a previous season.

This season’s winning garment was a floor-length gown with an intricate gossamer top by Christopher Palu. Guest judge Bonnie Brooks, president of Lord & Taylor, helped select it as the winner during the episode.

“The dress was a big deal for us,” said Metrick. “[The show is a] really good relevancy driver. Obviously you get the notoriety of being partnered with the show.”

“Project Runway” also created challenges around the hair and makeup looks. For the hair-inspired challenge, which was won by contestant Fabio Costa, L’Oréal Paris consulting hair expert Johnny Lavoy used the brand’s Feria Hair Color to complete “head-to-toe makeovers” on the 10 participants. For the color challenge, won by Dmitry Sholokhov, L’Oréal took the opportunity to highlight its limited-edition Electric Fantasie: The Fairy Tale Recharged collection as well as its celebrity makeup artist Billy B, who created the complementary beauty look.

“For the makeup challenge, designers had to create an avant-garde design using the four Electric Fantasie collections [which launched to drugstores nationwide in September] as inspirations,” said Kristo. “No matter the theme of the episode, beauty is always woven into the challenge and story line in a compelling way.”

Kristo said that L’Oréal Paris plans to continue its “Project Runway” sponsorship next season. Although Metrick would not confirm next season’s partnership, he hinted that retailer would most likely participate in another season.