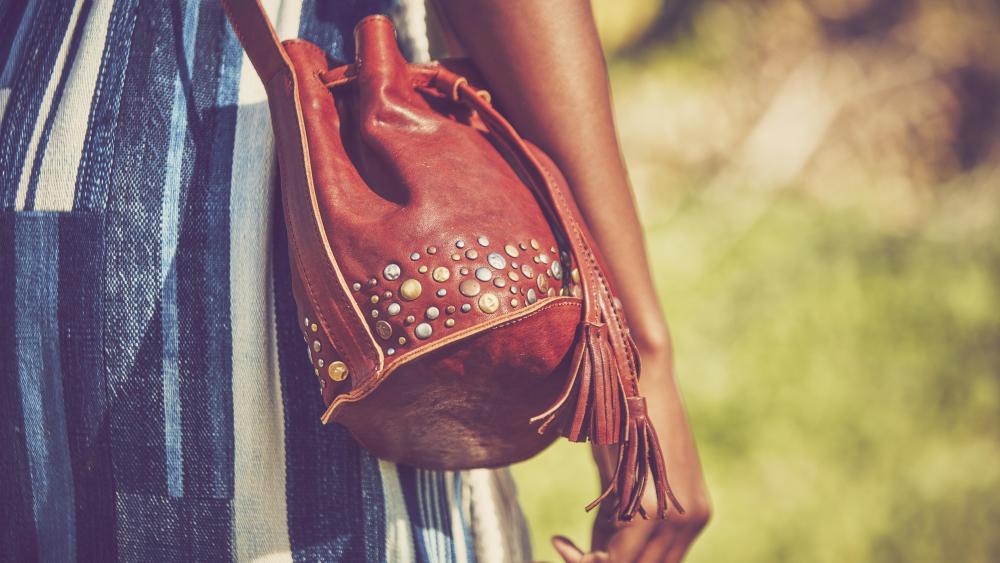 Ray, who was on her way to South by Southwest in Austin on Tuesday, told WWD that for 12 years she’s run Feedback, a multi-day event series, with 30 bands total and three stages. “The concept of Moxie actually started when I was at South by Southwest, when I was there for music stuff. We go every year,” said Ray.

She explained that several years ago, she was hanging out in the parking lot at South by Southwest and met Molly Salvi, who ran a cool vintage venue called Squash Blossom. “I loved her stuff so much and she just had this tiny little tent. She would bring her stuff over to my porch at the Saint Cecilia and I’d have a private showing for my buddies. She does kids’ clothes, guys’ T shirts and ladies’ wear, and we did this little pop-up on my porch. For my 10th anniversary, I literally did a pop-up store of artists that I love with amazing jewelry and artists, Detroit artists I love, photographers, vintage, another girlfriend’s scarves and jewelry, and the show was packed.

“I only go up to a few hundred dollars. I don’t go crazy. My husband named it. I asked him to describe me in a word, and he said, ‘Moxie.’ So we got Moxie Shop,” said Ray.

Last year, Ray bought an old RV, and Moxie Shop became a maxed out RV. Another girlfriend started painting bags, leather jackets and blue jeans. “Every year it’s really grown and evolved. This year, I said, ‘why don’t we make Moxie Shop an online destination for women of every age who want to have something unusual in their closet and wardrobe, and let’s support other women?’ The idea was to curate small, female designers and artists, and I wanted it to coincide with the line of my own accessories and belts.” That line is called Convalore, which features handbags, belts and wallets.

Thus Moxie Made, available at WeAreMoxieMade.com, was born.

The Moxie and Convalore brands are led and produced by Alia Ahmed-Yahia, cofounder of The Spyglass Collective, who is a retail, branding and styling expert.

“Moxie Made has an authentic spirit that’s relevant to women today; it is exactly where retail should be, and as always Rachael is ahead of the game,” said Zanna Robert Rassi, cofounder of Milk Makeup and E! News Style correspondent. She will serve as a brand ambassador. “Everyone wants to buy things with character, things that make a statement and have a backstory. With the thoughtful craftsmanship and strength of a genuine community of women behind it, we are building that for each other.”

Ray’s proprietary accessories label, Convalore, offers handbags and belts that combine artisanal flair with functionality. The brand’s first collection consists of six handbag silhouettes and three belt shapes produced with leather sourced from multi-generational artisans in Tuscany. The line includes a mini bucket bag in fine leather that is tanned in vegetable dyes for about 28 days and a modern, hair-calf belt adorned with a solid cast brass buckle.

Ray always wanted to launch a handbag line. She started with a co-op of families outside of Tuscany, who use a totally natural vegetable tanning process. “Every color they make is all vegetable dyed. There are no chemicals used in the making of these leathers,” she said. She said the people who use these leathers are really high-end leather handbag manufacturers. She wanted to do something more affordable with their goods. She went through all the bags she’s collected over the years and figured out what she liked about some and what she didn’t like. “I doodled what my version that every bag I’ve collected over the years would be if it could be.” Some needed an extra pocket, or some were too heavy, or didn’t have enough hardware.

“I’m just a cook who likes to doodle stuff,” she said.

“I take something I admire and I try to tweak to make it more useful to someone who actually works for a living and runs around all the time,” she said.  She also wanted to keep it affordable. Convalore’s handbags retail from $198 and $498, belts and wallets are $98.

As for the web site, Ray said, “I wanted it to have personality and a voice. I wanted it to be more like a person, than a place to just buy stuff. I tried to make it super conversational. I love the photography we did, and it just looks like people hanging out and living. It doesn’t look cold or antiseptic.” She picked women with real personalities and chose a few of her friends to model.

Moxie’s third party merchandise will be brought in on a rolling basis, and Convalore’s merchandise will be introduced three times a year, with mini new arrivals each month, such as fresh color ways or silhouettes. Ray would love to do pop-ups in some of her favorite places, such as Woodstock, N.Y., Oakland, Calif., and Pittsburgh. Moxie is handling all fulfillment and distribution.

Moxie Made’s pop-up shop will be located at 1224 South Congress Avenue in Austin and will be open March 14 through 17.

She said each of the artists is giving her a few things to sell. Asked if they’ll be able to gear up if they get a lot of orders, she said, “We’ll see. It depends on the artist. It’s about, let’s get to know our audience and know the women interested in shopping with us.”