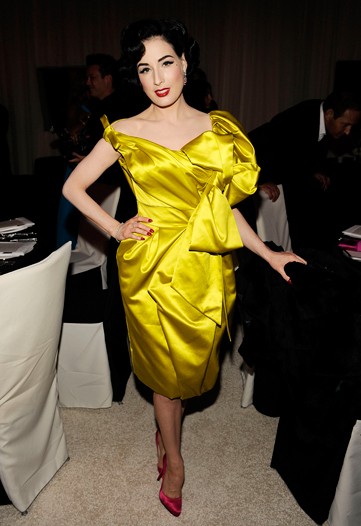 Always a staple of the red carpet, vintage inspiration this season took a new twist, harking back to the golden days of Hollywood without being overly literal. Kate Winslet and Penélope Cruz won raves for their channeling of Grace Kelly and Audrey Hepburn, respectively. “Grace Kelly was the starting point, but I wanted to make it very modern and very graphic,” says Fekkai stylist Renato Campora, who created Winslet’s Oscar-winning style. “The vintage-inspired looks this year were simpler than in years past,” says makeup artist Linda Hay. “They were softer and less complicated. It’s a less done interpretation of vintage Hollywood glamour and looks much fresher.”