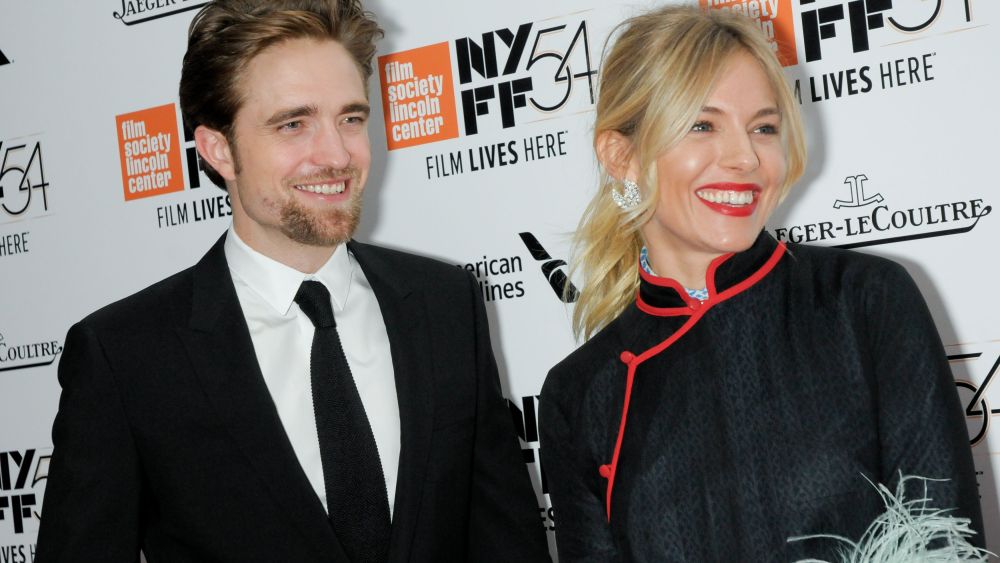 “People literally seemed like they were going to die,” Robert Pattinson said from the safe grounds of Alice Tully Hall in Manhattan on Saturday night. While several in the cast of Pattinson’s film, “The Lost City of Z,” spoke of extreme diets and strict workout regimes to prep for filming, the British actor noted a more vague intensity. “It was one of the craziest movies I’ve ever worked on,” he added. “The shoot was insane.”

The New York Film Festival may have been dominated by Kristen Stewart this season, who is the only actor to ever have three films premiere at the festival, but it was her “Twilight” costar — and, OK, former off-screen love interest — who closed out the festival Saturday night with the premiere of ‘The Lost City of Z,” which also stars Charlie Hunnam and Sienna Miller.

“James sent me the book maybe six, seven years ago,” Pattinson said of the David Grann book. “And it was with an entirely different cast, and a different script. I think it’s gone through three different iterations of casts since I’ve been attached. I’m the only one who was originally involved. He shoots like people don’t really shoot anymore. This film is so beautiful. And I think films nowadays just aren’t as pretty as James’ movies are.”

Miller was equally full of praise for the director, whom she credits with giving her character, the wife of Charlie Hunnam, more depth than just a plus-one. “[Gray is] an amazing talent,” Miller said. “He has a real sensitivity and understanding of women and worked tirelessly to make this more than just ‘the wife at home,’ which was important to me.”

Newly crowned Spider-Man, 20-year-old British actor Tom Holland, hadn’t been attached to the project for quite as long as Pattinson, but nevertheless needed some refreshers for the evening in the sweep of the excitement. “When I flew over here, I had to read the script again just to remind myself what this movie was about,” he said with earnest. Holland better get used to making the red-carpet rounds — no doubt his turn as Peter Parker, expected next year, will come with its share of premieres and parties.

“My next project, I can’t tell you about, but we’ve just finished ‘Spider-Man’ and we’re talking about the second one and who the villain is going to be and where we’re going,” Holland said.

Actor Edward Ashley owes his role in the film partially to Holland. “I actually heard about it from Tom — we were doing another movie and he was like, ‘I’m doing this movie with Benedict Cumberbatch, on a boat,’” Ashley said. “And I didn’t want to do it. I was f–king sick of boats.’”