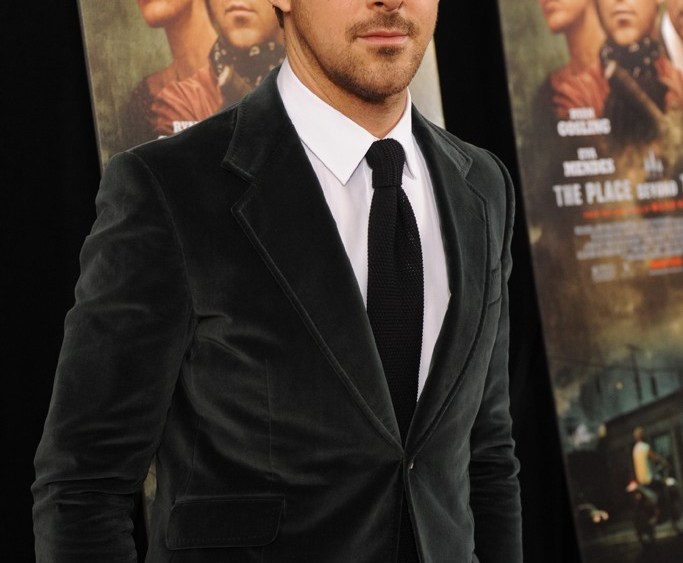 Hollywood’s Pretty Young Things are accustomed to their privacy and personal space being encroached upon. Ryan Gosling, current contender for prettiest of them all, must be used to the rabid fan cyclone by now. At the New York premiere of the star’s latest, “The Place Beyond the Pines,” on Thursday night at the Landmark Sunshine Cinema, the fervor for a glimpse of Gosling or, better yet, an iPhone snap (likely to be added to the never-ending collection of “Hey Girl” memes) was particularly piqued.

The press line was a veritable mosh pit of clunky cameras, outstretched recorders, elbow swings and get-out-of-my-space glares. They all wanted a piece of Gosling. Reporters along the line conferred with one another. “He’s so hot,” one said aloud, to no one in particular as Gosling posed for squawking photographers down the way. Mouths were agape, iPhone shots were indeed snapped and when Gosling later asked a reporter if she was OK (the girl had been smacked in the head by a muscly cameraman), the crowd swooned.

Gosling didn’t speak to print outlets (neither did the film’s other stars, Eva Mendes and Bradley Cooper), and at least initially his publicist couldn’t even come up with a dressing credit. “I don’t know [who he’s wearing],” she offered. “Whatever it is, it sure looks nice on him.” The flak eventually divined that the slate velvet suit was from Gucci. Hey, girl.