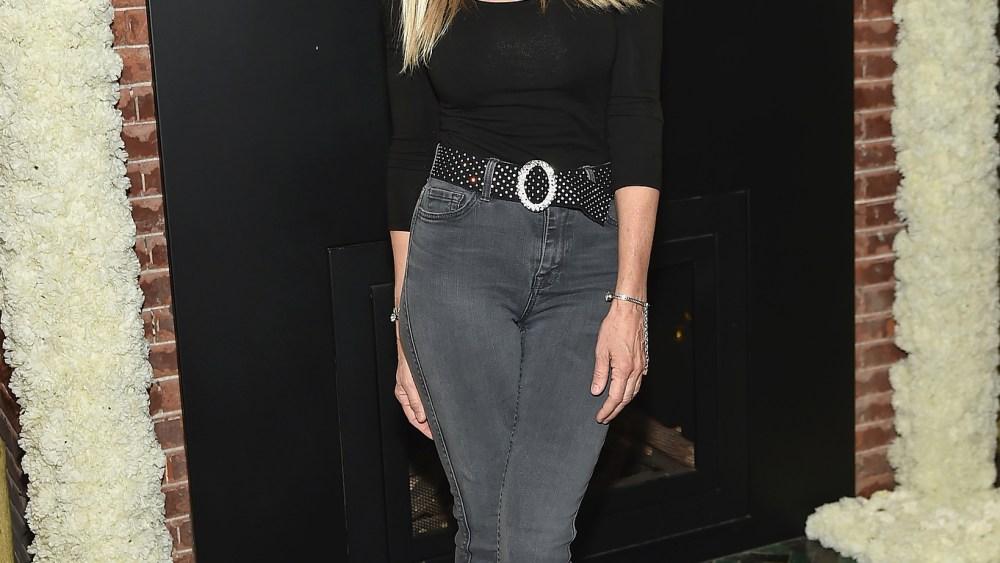 SJP EMBRACES GILT: Sarah Jessica Parker and Gilt hosted a cocktail party at the Serge Normant Salon Monday night to introduce SJP by Sarah Jessica Bridal, exclusively for Gilt. As models posed in the bridal looks, Parker spoke to guests about the collection and her inspiration.

The collection is based on Parker’s vision of a modern, non-traditional bride. She explained that many of the looks were “conventional” and designed for different wedding milestones, taking the bride from her bridal shower to her wedding reception and beyond. There are classic dresses and gowns, along with modern bodysuits, full skirts and a jumpsuit, in bridal white, black, blush, poppy, light gray and blue, as reported. Prices range from $295 to $2,395, and sizes go from extra small to large and 0 to 14.

“I think there’s a lot about these that are conventional silhouettes. I’ve got no business designing wedding dresses, I think that would be fraudulent, and diminishing the people who have been doing it for a really long time. That’s serious business. People work years and years and years to build those businesses, and really have to understand draping, foundations. That’s a massive undertaking. I’m not a designer and I don’t have those skills, but I have ideas and dreams. I knew I wanted something that felt modern and felt [like] there was life in it beyond that day,” said Parker, who was dressed in tight jeans, silver sparkly SJP by Sarah Jessica Parker shoes and a black top. Fifteen exclusive styles of Parker’s footwear, which complement the bridal collection, are also being offered on Gilt’s site, ranging from $350 to $485.

Parker, who said she wore a black Morgane Le Fay dress to her own wedding to Matthew Broderick in 1997, said she wanted to offer pieces for all sizes, shapes, backgrounds and ethnicities.

Asked whether she feels brides are doing more of their own thing when it comes to their wedding attire, she said, “Yes. I have friends who’ve gotten married at City Hall. People have all kinds of ideas of romance and sentiment. The more we embrace all our differences and encourage women to be themselves and to tell their own story…If they want to wear a poppy satin shoe on their wedding day, so be it, or they want to wear Converse high-tops, so be it,” she said.

And speaking of footwear, Parker’s business partner, George Malkemus III, said SJP by Sarah Jessica Parker will open a permanent 1,100-square foot store at the South Street Seaport in New York at the end of June.