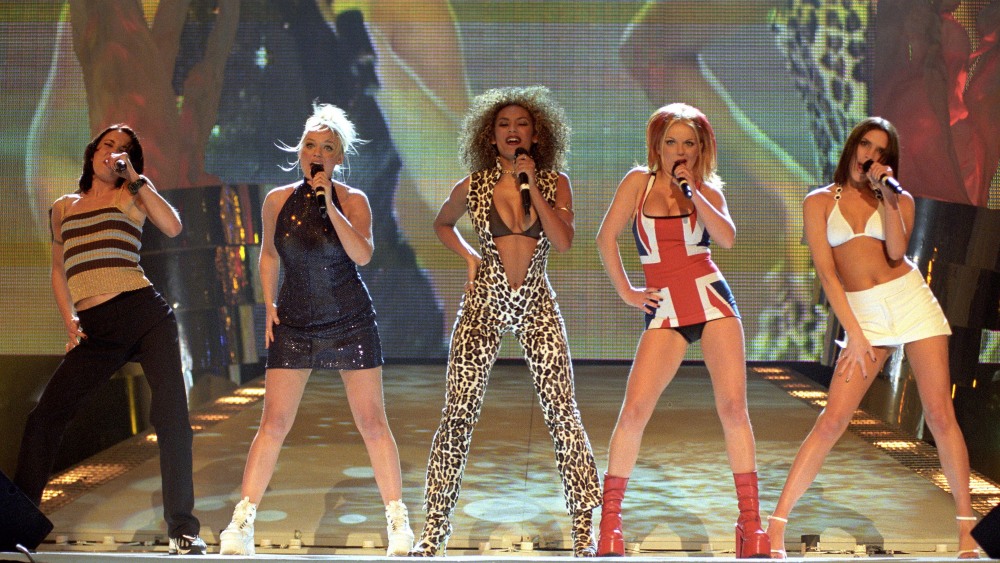 One of the most popular songs of the ‘90s was released 25 years ago today.

Though the British girl group officially formed in 1994, it wasn’t until two years later that the Spice Girls, who signed with Virgin Records, debuted their first single in “Wannabe.” Upon its release, the song topped the U.K. singles chart for seven weeks, and when it was available in the U.S. in March 1997, it topped the Billboard Hot 100 chart for four weeks. “Spice,” their debut album, sold over 23 million copies worldwide.

The Spice Girls comprises Melanie Brown (also known as Mel B professionally), Emma Bunton, Melanie Chisholm, Geri Halliwell and Victoria Beckham. At the onset of their careers, each girl was given aliases that embodied their personalities, with Brown as “Scary Spice,” Bunton as “Baby Spice,” Chisholm as “Sporty Spice,” Halliwell as “Ginger Spice” and Beckham as “Posh Spice.”

The group’s success has led each member to lead their own individual careers, with each of them releasing solo albums and Brown and Halliwell becoming television personalities and talent-show judges. Beckham (née Adams) married famous English football player David Beckham and launched her own eponymous fashion label in 2008 and a beauty line (Victoria Beckham Beauty) in 2019.

The Spice Girls famously reunited for the 2012 London Olympics closing ceremony, where they performed their hit songs “Wannabe” and “Spice Up Your Life” on moving London black cabs, each member wearing a dress emulating their famous aliases.

The group still remains active today, though Beckham has declined to join in its most recent projects due to ongoing commitments with her fashion business.

To commemorate the song’s milestone anniversary, an EP is expected to be released this month that will include the group’s unreleased demos.

Click through the above gallery to see some of the Spice Girls’ most memorable fashion looks throughout the years.

Victoria Beckham Opens Up About Spice Girls, Marriage and #MeToo

‘The Devil Wears Prada’ Turns 15: A Look Back at the Film’s Iconic Fashion Moments