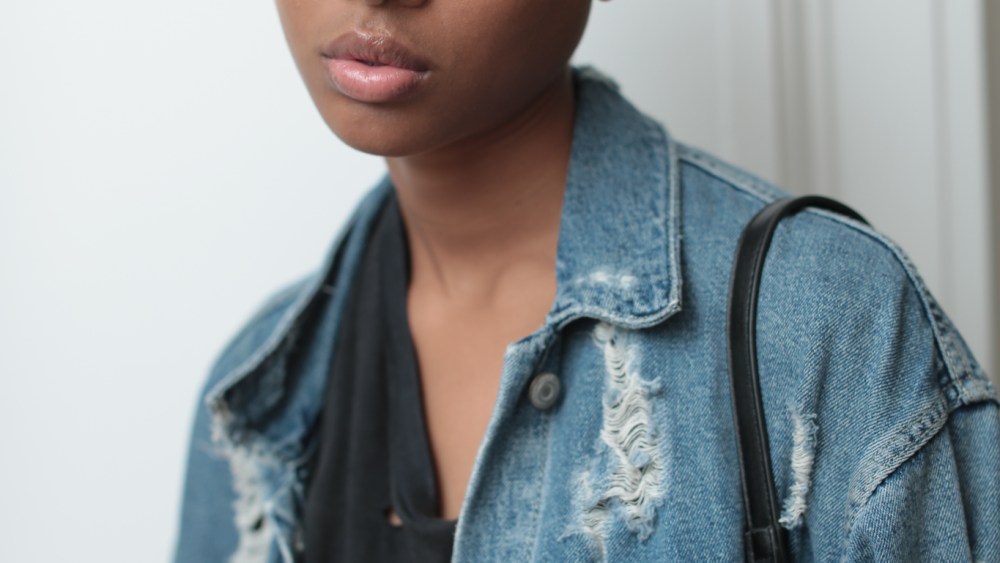 At Marc Jacobs on Wednesday, models’ eyes were coated in one of six bold cat-eye liner looks decided upon by eye shape, according to Diane Kendall, who led makeup. To get the looks, Kendall used black pencil and marker looks from Jacobs’ namesake beauty line.

“The inspiration is the juxtaposition between couture and sportswear…Fifties and Sixties but with a Nineties twist,” Kendall said. “We’re using the black eyeliner in the waterline and using the magic marker, a pen eyeliner and using that on top of the lid extending out and underneath — going into the inner corner. On some girls, it’s slightly thicker on the outside to really give that exaggeration.”

“They look really beautiful and everybody’s got an exaggerated eye,” Kendall said.

At both Tom Ford and Jason Wu the liner was winged, but rounded. At Carolina Herrera, Kendall created a slightly smudged liner look.

“We didn’t want a straight line, we wanted a little bit of that curve to it so it’s not going out at an angle,” said Pat Montelongo at Tom Ford. “It just goes softly hugging the eye and then just around the nice soft edge.”

The lines were a bit more subtle at Oscar de la Renta and Monse. At Oscar de la Renta, Tom Pecheux for MAC lined the upper lash line with a flick upwards at the end, where he put one of five colors (a nod to the pink and blue liner looks he created last season). At Monse, Grace Lee went for “cool varsity girls” with two lines on the outer corner of the eyes, reminiscent of racing stripes.

At Delpozo, Monica Marmo for Nars went bold with a fluorescent orange liner.