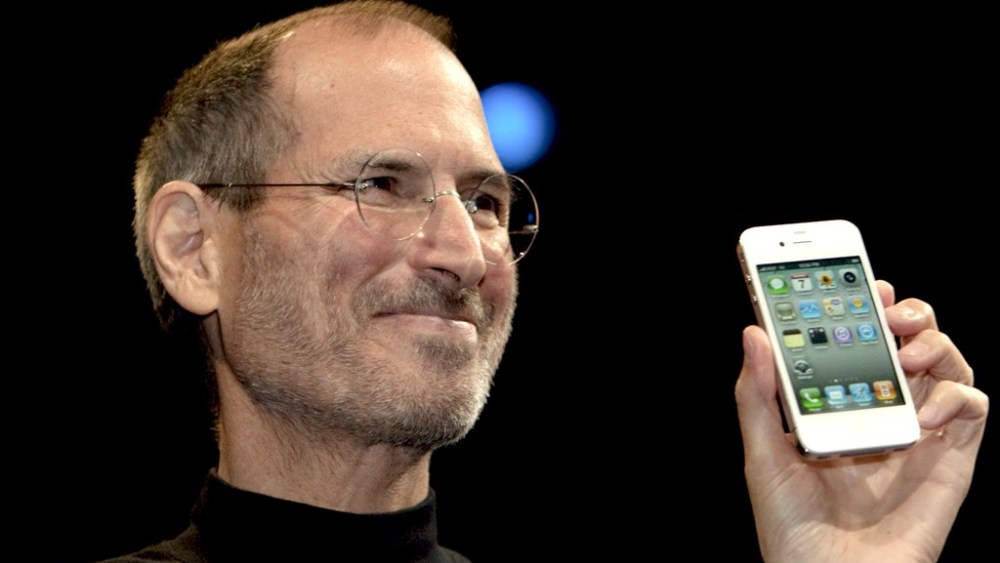 The flurry of tributes to late Apple co-founder Steve Jobs, who died Wednesday at age 56, continued to pour in Thursday as industry leaders, Apple fans and others gauged his impact on the modern world.

Many of those tributes focused on how Jobs had a hand in creating the world in which we live. But he also helped revolutionize both retailing and magazine publishing through the creation of the Apple stores and the launch of the iPad tablet. David Carey, president of Hearst Magazines, earlier this week predicted tablets could be a $10 million business for magazine publishers by sometime next year as they provide publishers with a digital platform on which to sell their titles — and at higher prices than a regular subscription. The iPad also stirred The New York Times to put its content behind a paywall, and even caused News Corp. chairman Rupert Murdoch to create an entirely digital newspaper, The Daily, specifically for the iPad — although that has seen limited success.

Meanwhile, observers gauged Jobs’ impact on retailing. Ron Johnson, senior vice president of retail at Apple Inc. and J.C. Penney Co. Inc.’s next chief executive officer, could not be reached for comment but told the WWD CEO Summit in 2005 that “Steve Jobs said he wanted to open retail stores. This was in 2000, when most other companies were moving to the Internet and away from brick-and-mortar concepts. But that was precisely why we wanted to do it.”

Apple board member Millard “Mickey” Drexler, who is chairman and ceo of J. Crew Group Inc., could not be reached for comment out of respect for the Jobs family. But Drexler sent a letter to J. Crew’s entire staff about Jobs, a copy of which was obtained by WWD:

“I remember when we first met; he invited me to join the Apple board and told me about his vision for retail,” Drexler wrote. “In hindsight, I’m stunned that I said ‘no’ a few times. He then offered — very reluctantly I might add — to join the Gap board if I would join his board. I quickly said ‘yes.’ Needless to say, Steve was a fast learner and went on to become the world’s greatest retailer and merchant. It’s unbelievable to imagine that he also had a part-time job as the ceo of Pixar for a number of years.

“Steve cared about product like no one else. He was always focused on innovating, editing and simplifying. He was unwavering in his vision.”

Allen Questrom, former chairman and ceo of J.C. Penney, Federated Department Stores and Barneys New York, said, “He was probably the most outstanding merchant in our history. As a retailer and technology guy, he had the ability to combine it all and had what most of his peers did not have — an ability to understand what customers want. He got people who aren’t technocrats entertained by the product and wanting to buy another product.

“He made a computer easy and understandable for the average Joe to use. The stores are very ingenious, but that’s not what it’s all about. He designed a fashionable product people want to buy,” said Questrom.

Barbara Kahn, professor of marketing and director of Jay H. Baker Retailing Center, concurred, saying, “Steve Jobs revolutionized retail. Everyone is talking about store experience, but he nailed it. Aside from the obvious attention to design, to technology, he had the idea that the store should be a wonderful experience. He figured out how pressure points in the retail environment could be eliminated. You can pay through the iPad and get your receipt e-mailed to you, to avoid a checkout line. He proved that if you have a good idea, if you’re creative and innovative, you can get people to buy in bad economic times. It’s amazing how emotional people feel about this man. They’re paying homage by putting flowers by the stores. In terms of retail, Apple is the church.”

Many more remembrances are likely to follow over the next days and weeks, as magazines prepare their coverage of Jobs.

When editors at newsweeklies Bloomberg Businessweek and Time learned Wednesday that he had died, they stopped the presses and got to work. The staff at Bloomberg Businessweek was up all night, bumping a cover with Gov. Rick Perry for a black-and-white close-up image of Jobs. The 64-page issue, which has no advertising, covers his life and legacy. It was created by Jim Aley, Brad Stone and Peter Burrows, and includes pieces by Steve Jurvetson, John Sculley, Sean Wilsey and William Gibson.

Time magazine stopped its presses for the first time in about 20 years and editors had only three hours to produce a cover, along with 21 pages devoted to Jobs’ life and career. The issue, which hits newsstands and tablets today, will have an increased print run. A spokesman declined to comment on how many issues will be published.

The Jobs cover for Time — his seventh — was taken in 1984 by Norman Seeff. The issue has a six-page essay by Jobs biographer Walter Isaacson, whose “Steve Jobs” will be released Oct. 24 but is already listed as the number-one best-selling book on Amazon.com. Time also has a historical look at his career by technology reporters Harry McCracken and Lev Grossman and photo essay by Diana Walker. The New York Times Magazine had already closed, so no changes were made to the issue.