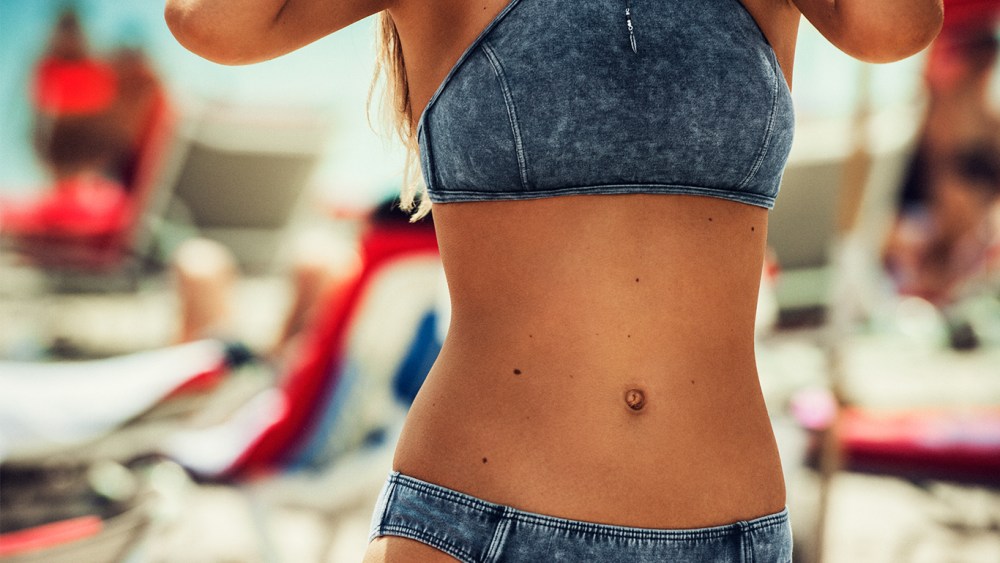 To this end, the 40 year-old company has just made three key hires: Kenton Selvey, former president of the Joseph Abboud Brand Group, is Seafolly’s first U.S. president, to be based out of Seafolly’s yet-to-open US headquarters in Los Angeles and Matt Hayward, ex-Deckers Asia-Pacific, is the company’s new Sydney-based marketing director. Both will be based out of Seafolly’s yet-to-open U.S. headquarters in Los Angeles.

Together with a new chief operating officer appointed out of Hong Kong, the new executive team will oversee expansion in the American market, which is now Seafolly’s largest wholesale region outside of Australia with 200 accounts. U.S. sales have grown at 60 percent a year for the past two years, said Halas.

Three stand-alone stores have opened in the U.S. since October 2013, the latest last month — a 1,490-square-foot store in Manhattan Beach, Calif.

“We think there’s opportunity for a good 50-plus-plus U.S. stores over the next three to four years,” said Halas.

Now Australia’s largest swimwear brand, which claims a local market share of more than 30 percent, Seafolly has 400 wholesale stockists in Australia and New Zealand and 14 Seafolly concept stores in Australia, with 15 more in the pipeline, said Halas.

Seafolly has 1,211 wholesale clients in nearly 50 markets and four stand-alone stores in Singapore. Last month the company entered the South African and Middle East markets with flagships in Cape Town and Dubai.

The pillars of Seafolly’s expansion strategy include further brand acquisitions; the launch of an activewear line in February; the development of Seafolly Beauty into after-sun care and self-tanning, and a greater fashion focus, thanks to the appointment, six months ago, of a dedicated fashion director, Emma-Thérèse Thorpe. More space is being allocated in Seafolly stores to cover-ups and resortwear, which currently account for 40 percent of the collection and make up 30 percent of sales, said Halas.

Halas’ biggest challenge, he said, remains the increasing dominance of private label in the swimwear sector.

“I find it strange that women who would not think of necessarily buying private label for their handbag or their general fashion, will go private label for swimwear,” said Halas. “It [the challenge] is getting a lot of women in the Northern Hemisphere, where they don’t come from a beach culture, understanding that like any fashion item, this is a place where if they want good product they’ve got to spend the money. I think that’s the big obstacle for anyone who wants to grow scale internationally.”