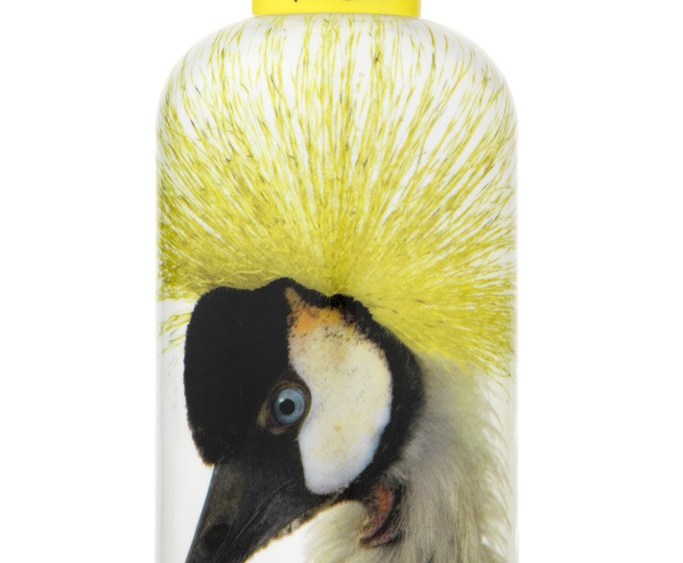 British hairstylist Tara Smith has unveiled a new vegan hair-care line, which she’s launched with a little help from some of her A-list clientele.

Smith’s longtime clients Rosario Dawson, Neve Campbell and Kiefer Sutherland have all invested in the stylist’s new hair-care venture, which made its debut this week in the U.K. at retailer Marks & Spencer’s 18 beauty-hall locations. And as of September, the line has also been part of the amenities package at hotels in the Conrad Hotel & Resort Group.

Smith, who hails from Leicester, England, but is now based in Los Angeles, cut her teeth as a stylist working on film sets, acting as the head of the hair department on films such as “Sex and the City” and “Death Proof.” Her starry connections led her to come up with her products’ tag line, “Tested on Film Stars, Not on Animals.”

“I thought, Why do you have to test on animals?” said Smith, who’s a vegetarian. “It’s just not necessary.” The stylist worked with Dr. Roger Barr, who had, in the past, worked with the late Anita Roddick at The Body Shop, to create the line so that the formulas are free from any animal-derived ingredients and aren’t tested on animals.

The ten products in the line include Feed the Root shampoo and conditioner, with ingredients such as bamboo extract and yeast extract to nourish a dry scalp; Working Curls shampoo, formulated with soybean protein and rosemary-leaf extract to combat frizzy hair, and styling products such as Shining Moment glosser, which is designed to moisturize the scalp and smooth the hair shaft. The products are also free of parabens, sulfates, phthalates and dye.

Prices for the line start at 5 pounds, or about $8, for a 250-ml. shampoo and rise to 14 pounds, or about $23, for the Tara Smith Base Coat Serum. The amenities pack that guests at Conrad Hotels can order includes miniature shampoos and conditioners along with body products and soap. The line’s packaging, meanwhile, which Smith created with New York’s Studio Dror, features color-drenched images of exotic birds, their feathers in full plume.