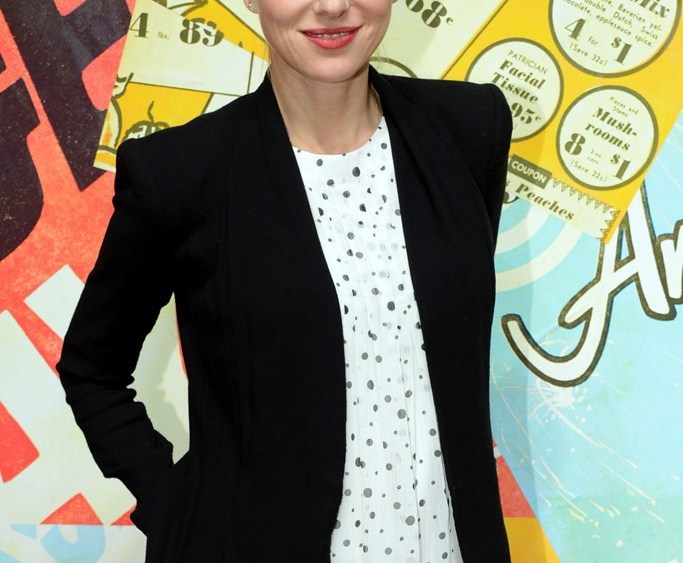 ON TARGET: A bevy of bold-face names turned out in New York Tuesday night to help Target celebrate its 50th anniversary. From designers and celebrities who work with the store to plain old fans, they kep the flash bulbs popping.

“I love a bargain,” said Naomi Watts, who wore a filmy Target top over skinny black jeans. “Always have, always will.”

Olympic Gold Medalist Shaun White, who has a young men’s line for the store, said: “I started playing video games at the store with my mom and then they sponsored me 10 years ago. Time has flown.” He said he’s proudest of the fact that the association resulted in Target donating “a giant skate ramp to my local park. That’s such an amazing thing.”

He said his relationship with Target has not only been fun, but has allowed him to prosper in “an environment that is creative and collaborative.” White’s next big project is the 2014 Sochi Olympics. But he still needs to qualify and he’s rehabbing some injuries he suffered skating this summer. “I’ve had some setbacks, but it shows me I’m human.”

The highlight of the evening was a cabaret-style performance from a troop of singers and dancers, followed by surprise guest Alicia Keys arriving to sing Happy Birthday.