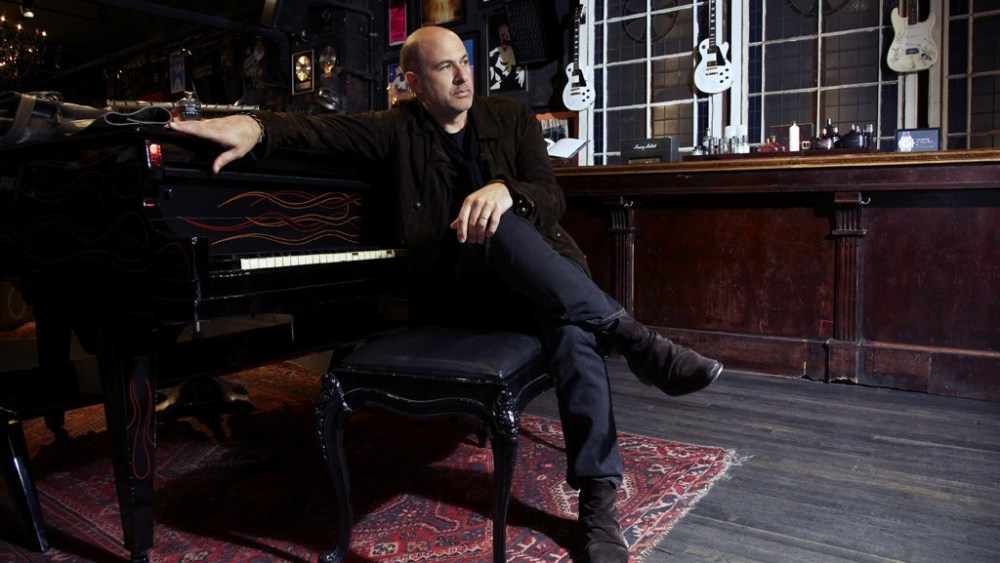 TEXAS BOUND: Like all diehard music fans, John Varvatos and Billy Reid are making the pilgrimage to Austin for this week’s SXSW festival. The designers are among fashion and media panelists for the Neighborhood at 2nd Street District, formerly SXSW’s fashion arm Style X. Newly independent from the main festival, the four-day fashion event also presents emerging and sustainable clothing and accessory brands at pop-up shops.

Neighborhood cofounder Joah Spearman attributed breaking away from SXSW to the need for a more stylish venue than the convention center, where it was previously held, and for expanding from two to four days since interactive and editorial attendees depart before the weekend. This year’s dates fall on Monday through Thursday to capture online and social media outlets as well, including panelists from Refinery 29 and StyleCaster.

“We’re going for industry but being democratic, too, by making it complimentary to everyone,” said Spearman, who also secured executives from Michael Kors Holdings Ltd. and Cole Haan.

Feeling the same sense of change, Varvatos reports fashion tends to be too exclusive in general.

“The Neighborhood’s platform allows consumers to get closer to designers, editors and entrepreneurs, and shows the industry is beginning to adapt,” said Varvatos, who will cohost and select the music lineup for the Heartbreaker Banquet at Willie Nelson’s creative hub Luck, Texas, later in the week.

Reid, who opened a boutique on Sixth Street in late August, and collaborates with bands like Mumford & Sons, should be equally in deep.