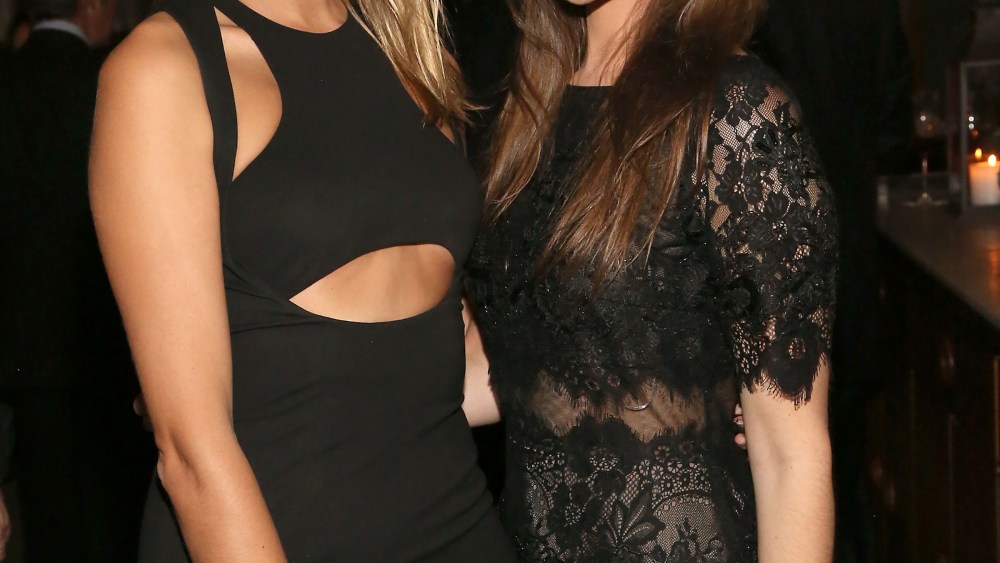 The trees in the The Four Seasons’ pool room are having their last autumnal run. A longtime city hallmark and host to well-heeled lunches and benefit parties, the restaurant stretching across the first floor of the Seagram building will close its doors next summer, leaving an array of well-heeled fetes without a traditional home.

“I love The Four Seasons. It’s a special place,” said Nicole Hanley Mellon. “I feel like the first blow came when they took that Picasso down,” she added, referring to last year’s cause célèbre in the art world. She was at an appropriate event to be reminiscing about a piece of New York history: it was The Museum of the City of New York’s After Dark fall benefit, where she was honored along with Andrew Roosevelt and Alexia Hamm Ryan.

“We live in this city that makes history every single day. It’s extraordinary to have an organization that honors its past, looks to the future, and shares that,” she said.

Hosted by the museum’s director’s council, the night promised “light bites, cocktails, and dancing,” and while no one was dancing, a different sort of choreography was going on in the room. While Dennis Basso, Lauren Remington Platt, Jamee Gregory and Celerie Kemble made their rounds, stoic-faced models, dressed by sponsor Max Mara, also walked and posed along the marble perimeter around the famous pool.

Chuck Scarborough took the podium to introduce the night’s honorees. “We are standing in what is going to pass in history, this room, The Four Seasons,” he said. “This grand place is now in its final months. This is the last fall we’ll be here, or anybody will be here. So to celebrate that, we’re all going into the pool! The models are leading the way.” (They didn’t.)

Mark Gilbertson, who founded the committee  30 years ago and has helped shepherd support for the museum, was commemorating a different moment for New York After Dark. “I was thinking how many people have hooked up since these parties have started,” he said, eliciting polite laughter from the crowd. “If I got a cut from all the people that have hooked up, then I’d be a rich man.”