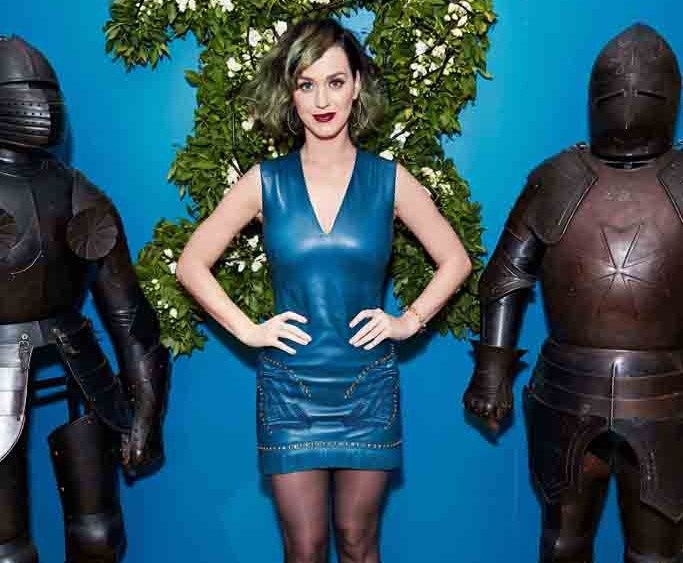 “Ed Finkelstein was an innovator who shall be remembered for his many important contributions in building the Macy’s brand over the decades. His career was remarkable. The Macy’s, Inc. team extends our heartfelt sympathies to the Finkelstein family.” — Terry Lundgren, chairman and ceo of Macy’s, Inc., on former Macy’s ceo Edward Finkelstein, who died on Saturday.

“He was truly a merchandising genius with a remarkable, intuitive sense of what the customer wanted and — and even more incredibly — what they would want.” — Don Eugene, a former Macy’s chief financial officer and close lieutenant to Finkelstein for 20 years, now a partner at the Callydus Group LLC consulting firm.

“I didn’t know him until later in life but I had watched what he was doing from afar. He was inspirational to a lot of people. You can see all around the world today how department stores have reconceputalized based on things he started at Macy’s.” — Allen Questrom, former chairman and ceo of Federated, on Finkelstein.

“I’ve decided to age. Since we’ve had Jack I haven’t had a Botox injection or a filler. I haven’t had time.” — Tom Ford, who will receive the CFDA Lifetime Achievement Award, commenting on life with his son.

“The best thing about being a fashion designer for me is that I have a voice in contemporary culture. This was the thing that I missed about not designing, and ultimately, was the thing that lured me back into the business. I hated not having that voice.” — Tom Ford on what he loves most about fashion.

“We’ve turned the corner. In April and May, we had positive comps,” — Kay Krill, Ann Inc’s president and ceo, after a challenging first quarter.

“[The fragrances] take up a lot of time, but they’re a very pleasurable experience. They’re very creative, it’s not like I just get handed something. We all kind of dream this up together.” — Katy Perry on the launch of her new fragrance.

“It was the best realistic outcome possible. The most important thing is, for the families, that they were released after four horrible months.” — David Welsh, the Cambodia country director for the Solidarity Center, on a Cambodian court freeing 23 prisoners, including unionists and workers after suspending their sentences.

“When you get out of the Marine Corps, you feel like you can do anything. That was part of why I went to re-audition for Juilliard. I thought, Worse comes to worst, I know how to live. I’ll live in Central Park or something. I’ll survive. You feel like all civilian problems are meaningless and small, which is a complete illusion, but you have this confidence.” — actor Adam Driver.

“Naturally, what I hate today, I could very well love tomorrow — and vice versa.” — The Countess, Louise J. Esterhazy.