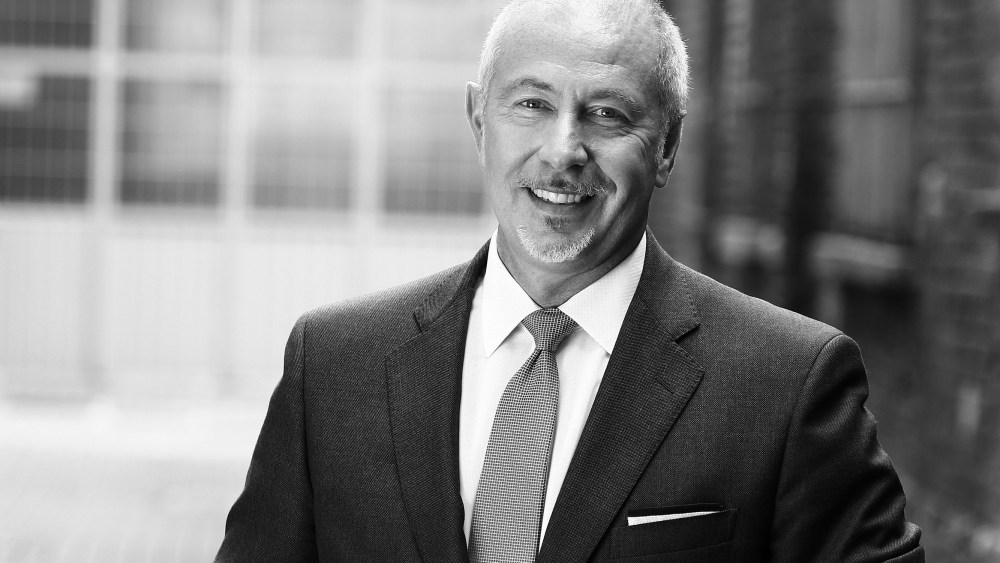 NEW YORK — The “timekeeping functionality of watches is over,” according to Timex chief executive officer and president Paolo Marai.

The Lugano, Switzerland-based executive was here last week to mark the release of a new Salvatore Ferragamo watch collection, which is produced and manufactured by his company.

He feels that such licenses will keep the watch market turning. For if watches are not meant to keep time anymore, their basic purpose becomes fashion.

“The fact now is that having a very precise watch or a watch that keeps working no matter how hard you try to destroy it, it’s over,” said Marai, apparently referencing Timex’s famed advertising line of “keeps a licking and keeps on ticking.” “So more and more in a certain price range I believe watches have become more of an accessory than a timekeeper.”

A brand such as Ferragamo’s market exposure far surpasses that of a simple watchmaker. This, according to Marai, poises the fashion label, and others, for continued growth in the category. Timex also holds the watch licenses for Nautica, Versus and Versace, amongst others.

“Fashion brands are more likely to follow up with trends; they have a different mentality than traditional watchmakers who are looking to develop new movements. For fashion brands, it’s about trying to design a new watch, and I believe that is an advantage for them,” he said.

“The younger generation has been wearing watches less and less but still realize that as an accessory they have a completely different meaning. It’s something you put on your wrist, because for women it fits the way you dress and for men it’s a status symbol or one of the few toys we have. For ladies, you have bags, jewels, shoes to express your personality and for men it’s much less. You can apply this to design — it’s become more and more relevant and I believe in this respect the fashion brands take a certain advantage in this midprice category.”

The Ferragamo watch collection is carried by just less than 1,000 points of sale, and Timex is on track to sell about 100,000 of the brand’s watches this year. Marai said that Timex aims to increase the brand’s stockist roster by another 2,000 distribution points in the next few years. Timex first signed its licensing agreement with Ferragamo in 2007, a 13-year deal.

Ferragamo’s new Cuore range of watches — feminine styles with abstract hearts on their face — is part of the company’s plan for growth. The watches retail for about $2,500.

Given his perspective on fashion watches, Marai said that Timex is interested in expanding its licenses, but that such arrangements are not a fix-all.

“Licenses are still one of our important assets, as well as developing our own brand. We will look to add brands in different price segments also. The main reason is because when you have a license, they are always exposed to a termination date of 15, 20, 25 years. One day it comes to an end and then you enter negotiations, which are not always so easy to get through, for many reasons including the fact that a license at the end of the day is a partnership and a partnership at the very end is made by people. It’s people working together and after 10, 15, 20 years, people in companies change and it’s not a given that after 20 years they will be getting together in the same way. So when you have your own brand, it’s different.”