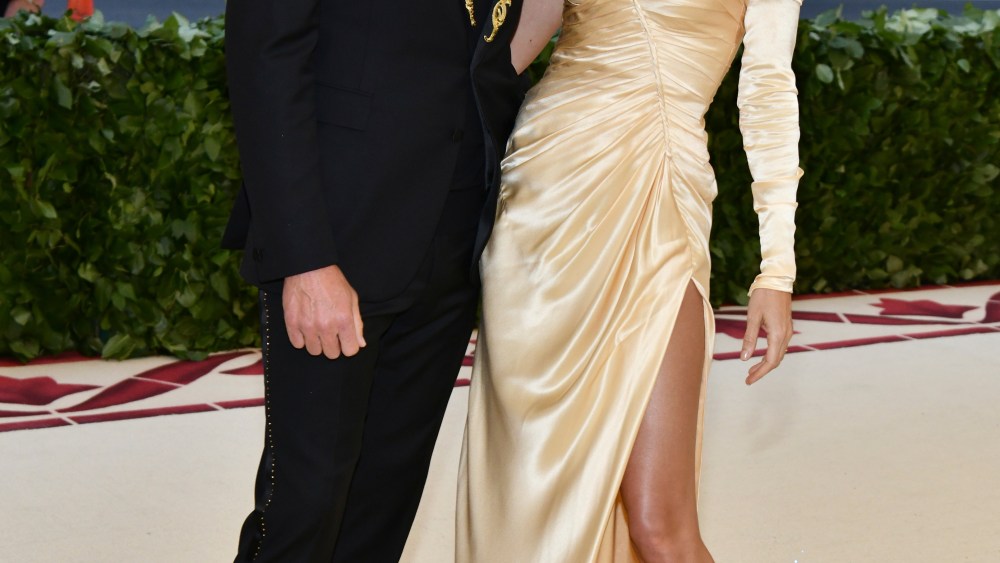 Tom Brady and Gisele Bündchen are one of the most fashionable couples in the sports world.

The famed quarterback and supermodel first got together in 2006 and quickly became a red carpet favorite for their coordinated high-fashion looks, especially their much-anticipated appearances on the Met Gala red carpet. With Brady heading into his 10th overall Super Bowl and first playing with the Tampa Bay Buccaneers, there’s newfound interest in the couple’s relationship, particularly their many memorable style moments.

Bündchen is undoubtedly one of the most well-known supermodels of all time. The retired model, whose net worth is double that of Brady’s, became one of Victoria’s Secret’s most famous angels, appeared in ad campaigns for nearly every major design house and even scored a supporting role in the fashion favorite film “The Devil Wears Prada.”

Her modeling expertise translated over to her husband, who leveraged his star power in the football world for deals with Under Armour, Ugg and Tag Heuer. He also launched TB12, his holistic fitness and nutrition program.

The couple has had most of their memorable style moments at the Met Gala, which they have been attending together consistently since 2007. Brady and Bündchen often coordinate their high-fashion looks for the event, like in 2018 when the quarterback wore a black suit with gold embroidery by Versace to match his wife’s draped gold dress also by the design house. The year prior, Brady matched his dark gray tuxedo with Bündchen’s silver metallic dress by Stella McCartney.

While the pandemic resulted in the cancellation of last year’s Met Gala and virtually no red carpets, Sunday’s Super Bowl may perhaps offer the couple an opportunity to show off their much-acclaimed couple’s style.