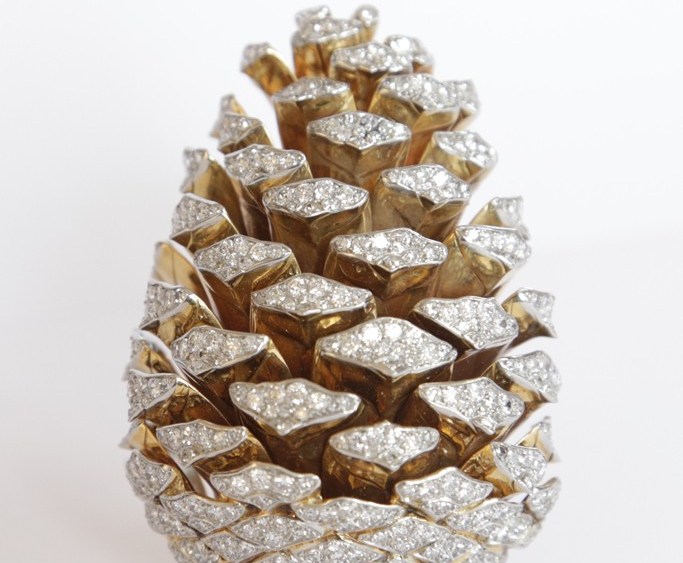 VINTAGE SUCCESS: “It’s an accident of success,” said Verdura president Nico Landrigan, motioning to cases of vintage Fulco di Verdura and Suzanne Belperron jewelry, which is on exhibit and for sale at Verdura’s headquarters in New York City until Nov. 9.

Held at 745 Fifth Avenue, the exhibition marks one of the jeweler’s best collections of Verdura and Belperron, according to Landrigan, who noted that some of the pieces come from the personal collections of E.T. Weir, Dorothy Hirshon Paley, Millicent Rogers and Bernice McIlhenny Wintersteen. The pieces, which date from the Forties to the Seventies, include the original sketches.

While both jewelers were extremely influential to 20th century jewelry design, this the “first time” Belperron has ever been exhibited in the U.S., noted Verdura chairman and chief executive officer Ward Landrigan, who rattled off a list of Belperron’s clientele, who included The Duke of Windsor, Josephine Baker, Elsa Schiaparelli and Diana Vreeland.

“Although people say Verdura, jokingly, is the best kept secret in New York, Belperron is a much better kept secret because no one knows who she was and she was incredibly popular,” Landrigan said, adding that Verdura will also introduce 26 pieces from Belperron’s personal collection, which are for exhibit only.