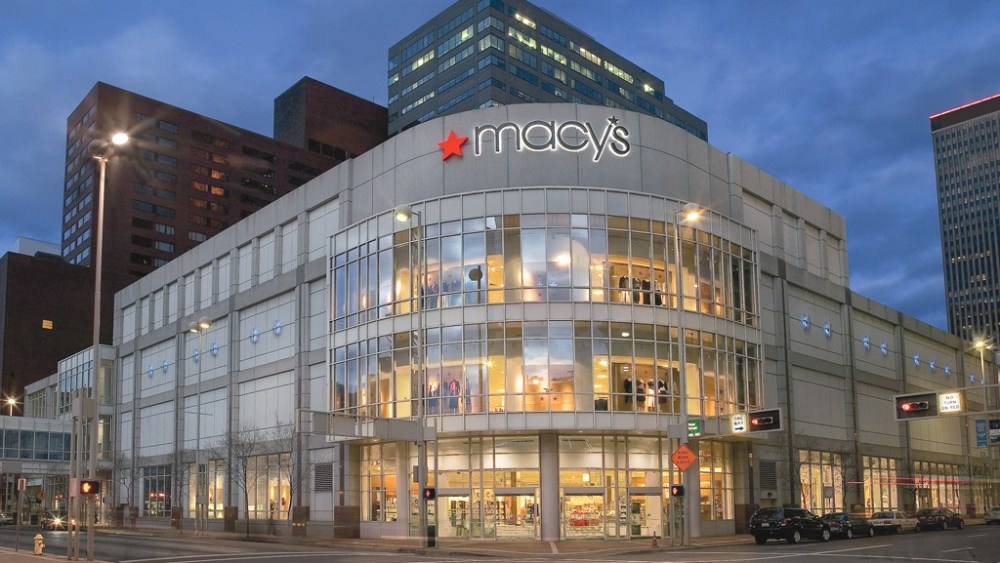 Coming off blazing August comparable-store sales results, 20 retailers on Thursday reported a slate of tepid September numbers. But the sluggish results were overshadowed by news that Target Corp. is pulling out of the monthly reporting regimen starting next month. The retail giant’s departure has essentially plucked $70 billion in annual sales out of the comp-store base — and now leaves only 19 retailers reporting comps, down from 32 just two years ago and 50 five years ago. The decline has made it increasingly difficult to get a read on the health of the industry from monthly updates.

At a luncheon at the New York Hilton on Tuesday, Penney’s chief executive officer Ron Johnson acknowledged that the road to reinvention of his company has been rocky, but he noted that looking at monthly comps is “irrelevant if you’re looking forward” instead of back.

Then there is the specialty apparel market, where only 10 companies tracked by WWD still report comps, and half of them are owned by either Gap Inc. or Limited Brands Inc. Specialty retailers such as Abercrombie & Fitch Co., J. Crew Group Inc., Aéropostale Inc., American Eagle Outfitters Inc., Urban Outfitters Inc., Ann Inc., The Talbots Inc. Chico’s FAS Inc. and Pacific Sunwear of California Inc. are all out of the game.

When asked about the health of the specialty channel based on the monthly results, Michael Brown, a partner in the retail practice at A.T. Kearney, didn’t even feign an opinion.

“I think if you look at the companies reporting, it’s hard to get a handle of what’s going on,” he admitted.

The consultant noted that the same held true for other segments in retail. Instead, he relied on his firm’s internal research, which indicated that holiday will likely be up low- to midsingle digits over last year.

“Month-to-month reporting is volatile, and there’s no real value for retailers to report on a monthly basis. It’s not strategic,” Brown said, noting that Target’s decision to stop reporting isn’t indicative of a rough slog ahead, but instead a smarter approach.

Susan Kahn, a Target spokeswoman, said the company decided to pull the plug on comps after months of conversations with investors.

“The decision allows for a longer-term focus,” she said. “Many of our retail peers have already made this decision.”

Barbara Kahn, director of the Jay H. Baker Retailing Center at the Wharton School of the University of Pennsylvania, said Target’s move to drop comps is indicative of a larger trend linked to economic volatility. Does the retailer see rougher days ahead?

“It could be, but I think it’s more so that in a precarious recovery like this, Target sees comps for what it is, which is up and down,” she said. “With month-to-month reporting, there’s a little bit of noise.”

By stepping out of the monthly spotlight, retailers are better able to tweak their business plans without worrying as much about day-to-day stock fluctuations.

More and more business plans have veered toward incorporating a robust omnichannel retail strategy, in which e-commerce plays a vital role. Retailers such as Macy’s Inc. and Nordstrom Inc. have focused on integrating digital strategies that seamlessly drive shopping from online to in-store.

That kind of data is difficult to gauge in same-store sales reporting, noted Clementine Martin Illanes, a retail strategist from Kurt Salmon.

“The onmichannel market is still relatively unknown,” she said. “There’s not a lot [for it] to go against from an historical perspective. We’re still trying to figure out what attracts shoppers to online versus to in the stores. Retailers are still in learning mode.”

Experts agreed that while digital selling won’t replace brick-and-mortar shopping, it is becoming increasingly important to a retailer’s success. Ironically, comp reporting doesn’t fully shed light on that side of the business, even though retailers have recently begun folding e-commerce sales results into comps.

“Retailers are really thinking a lot about customer experience and how to leverage different channels,” Martin Illanes said. “I think we could start to see some very exciting things in the next year, but the economy and the presidential election are underlying factors.”

Digital aside, the other elephant in the room is still the economy and how consumers react to the somewhat stagnant macroeconomic issues, such as unemployment.

As a result, while some analysts hemmed and hawed over Target, others were laser-focused on the September comp results, which saw consumers voting with their wallets. And in perhaps an indication of the difficulty of reading the state of retail from comps, the S&P Retailing Industry Group rose 0.9 percent, or 5.73 points, to 668.44 Thursday despite the weak results.

“It is more of a fight for a larger piece of the shrinking pie. Americans have become increasingly price conscious and are always looking for a good deal,” he said. “Those department chain stores that succeed in offering fashionable items at a nice price or supplementing their brick-and-mortar sales with cyber sales are on the right path. However, trying and succeeding are two different matters.”

“September industry sales remained healthy — though were more subdued than in August or for the year-to-date trend,” he said, explaining that more difficult comparisons and stronger, more promotional back-to-school sales in August were to blame for the less impressive numbers.

September’s 3.9 percent overall comp gain paled in comparison with August’s high-flying 6.1 percent increase, but that was to be expected, according to the ICSC. The group projected the September sales would rise between 3 percent and 4 percent.

“The right way to look at this is to look at August and September together,” Wharton’s Kahn said of the uneven results. “It’s not really that interesting. One month is better than expected and the next isn’t. They counterbalance each other.”

While the numbers didn’t indicate any larger shifts, Kahn did note that each month the industry is witnessing its own recovery.

“It’s slow but steady — and I predict we’ll see a continuation of that for Christmas,” she said.