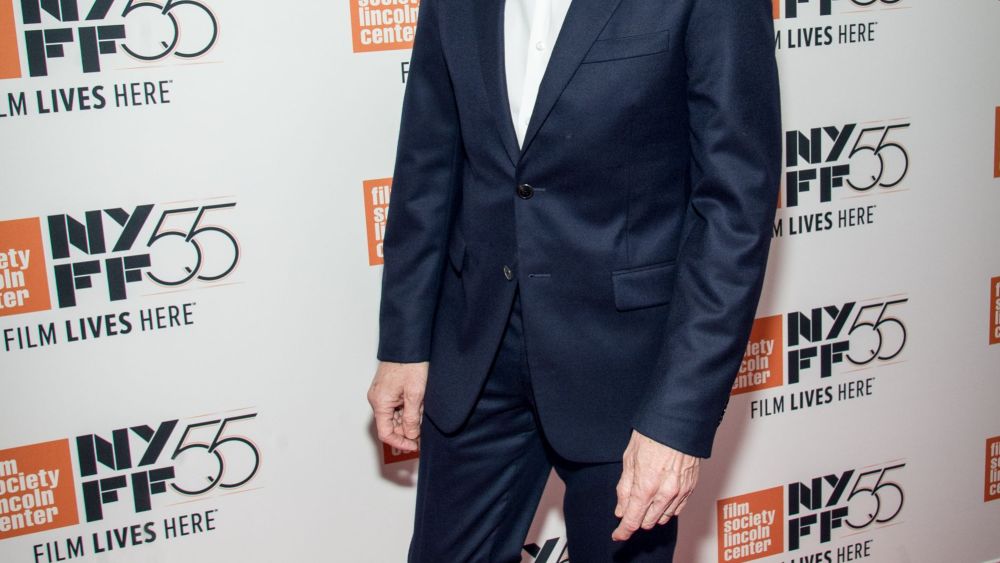 For his role as the benevolent manager of a budget motel in “The Florida Project,” Willem Dafoe often skirted between reality and fabrication while filming on the poverty-stricken outskirts of Orlando.

“It was a real motel and it had actual people who are very close to [living] the reality that we’re telling in our story, “ said Dafoe at a New York Film Festival screening on Sunday hosted by the Film Society of Lincoln Center. “People would try to check in while we were shooting so we’d have to tell them to just wait two minutes.

It was this raw honesty that director Sean Baker set out to capture with his independent feature, which is already receiving early awards season buzz. Set in Orlando just outside of Disney World, the film details the struggles of many “hidden homeless” families staying in long-term temporary housing arrangements throughout the country.

“I’m proud of the entire cast, but I think that [six-year-old] Brooklynn Prince deserves a lot of attention,” explained the filmmaker. “She understands the [challenges of] the character and went to places in method-like ways to get to those heights.”

The young actress, who was joined by fellow child actors Christopher Rivera and Valeria Cotto posed for cameras on the red carpet at the afternoon screening. “I put her in the same camp as Mickey Rooney, Jodie Foster, Dakota Fanning. She’s a born thespian and I have a feeling she’s going to go far because she loves doing it.”

This press event was a first for many in the cast, including Brooklyn native Mela Murder, who plays a struggling mother willing to defy morality in order to provide shelter to her young children.

“I went to film two days after I found out I was pregnant [with my first child],” revealed the heavily tattooed actress. “The fact that I was in all of these emotions where I was about to be a mother put everything into perspective for me. This is real. This is not just a role. I was getting ready [today] and thinking this is so surreal.”

While Baker hopes his film, which opens in theaters on Friday, will entertain audiences in spite of its serious subject matter, the 46-year-old also aims to inform with his work.

“This is a national issue,” he adds. “We focused on this area [because of] its juxtaposition [to Disney World]. There are homeless kids outside the happiest place on earth. This is about hearing their voice, not being their voice.”

‘Fiorucci’ by Rizzoli Explores Iconic Brand’s Past and Future