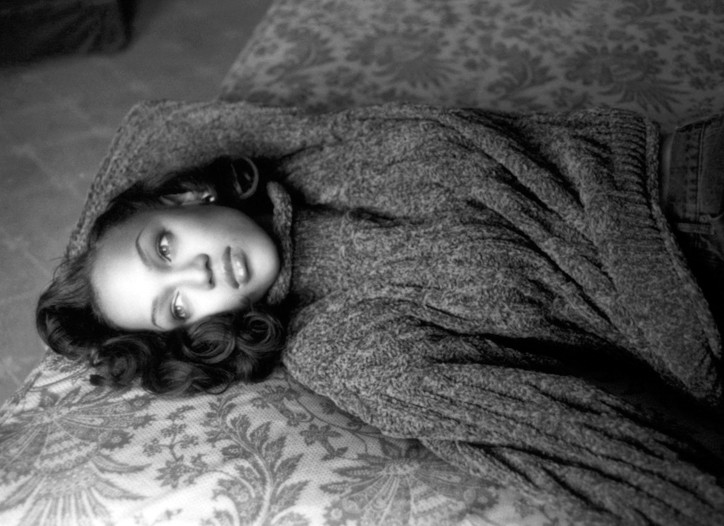 Before Tyra Banks was the authority on smiling with your eyes or the host of her own Oprah-style gabfest, she was a 21-year-old model/aspiring actress. WWD caught up with her in January 1995, just days before her first film, John Singleton’s “Higher Learning,” hit theaters. WWD noted the starlet’s “playful mood” despite the spate of bad press about how she got the role (Banks and Singleton were an item). “When I read for the part, I had been dating John for four months,” Banks told WWD, “I told him, ‘People are going to say I got it because I’m your girl.’ No one has said anything to my face, but I’m sure it’s going on behind my back.”

As to which business — film or fashion — she preferred, Banks said, “Both industries are hype. It’s not how good you are. It’s how good someone says you are.” However, she did admit, “The fashion world is so much more fabulous. People look at you and say, ‘Tyraaa, très jolie, babe. Ohhh beauuutiful.’ In Hollywood, it was more like, ‘Hey Tyra, want some Cheetos?'”

Banks, who developed her acting chops as Will Smith’s girlfriend on “The Fresh Prince of Bel Air,” did little to quell talk of her relationship with the “Boyz n the Hood” director by lounging and posing for WWD’s photographer in “her boyfriend’s clothes” — Singleton’s green chenille sweater and blue chinos. But given the flawless frames from the impromptu photo shoot (which took place in her Manhattan hotel room) Banks did make good on at least one of her “Top Model” commandments: make every frame count. Well played, Tyra.