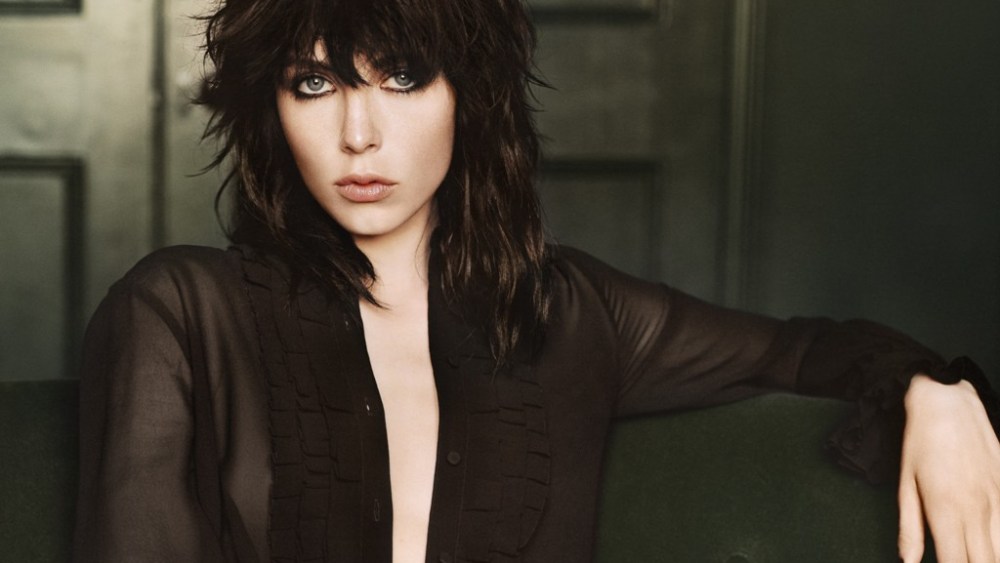 PARIS — L’Oréal-owned Yves Saint Laurent Beauté is reaching out to a new, younger consumer with its latest scent, Black Opium.

Inspired by 1977 classic Opium, the fragrance coincides with the rebirth of the fashion house under creative director Hedi Slimane.

“We feel that the brand is opening a new chapter,” said Yves Saint Laurent Beauté international general manager Stephan Bezy. “We are inspired by this spirit of edginess, youth and modernity that is definitely in the roots of the brand.”

Opium was considered daring in the Seventies, and YSL Beauté hopes to tap into that heritage with its latest creation, which it claims is the first floral coffee fragrance on the market — a reference to addiction, a key theme in the original.

YSL classics Opium and Paris still have a strong following among more mature consumers, Bezy said, while Manifesto, launched in 2012, appeals to women in their 30s.

“There is an opportunity for a new offer that answers to that cool, edgy young girl, and that’s a perfect opportunity to bring to Opium to a new generation,” he believes.

Its glittering black packaging, designed in-house, is intended to be like a talisman, another symbol of the house, according to Bezy.

The scent was created by Firmenich perfumers Nathalie Lorson, Marie Salamagne, Olivier Cresp and Honorine Blanc, each working on a different facet — Lorson on the intense coffee note, Salamagne on a pear and pink pepper accord, Cresp on the addictive nature of fragrance and Blanc on a bouquet of white flowers.

The advertising campaign features British model Edie Campbell running through the streets of Shanghai to get her “fix” of the scent and was filmed by British director Daniel Wolfe, while print ads were shot by Spanish photographer Txema Yeste.

Despite appearing in print beauty campaigns before — for Marc Jacobs Beauty, for example — it was Campbell’s first experience of shooting moving images. “It made me nervous in a way that this job hasn’t in a while,” she confided.

She is pleased with the result, however. “It doesn’t look too much like a perfume ad. Often they can be a little bit cheesy. It’s dynamic and energetic and a bit more modern.”

Black Opium will hit French Sephora stores Aug. 25 and Selfridges in the U.K. on Sept. 1 before a European and Middle Eastern rollout in mid-September. The U.S., Asia and Latin America will launch in 2015.

While executives declined to comment on sales projections, industry sources estimate Black Opium will do between 70 million and 90 million euros in retail sales, or $96 million and $123 million, in its first year.

The fragrance is just one aspect of the brand’s second-half launch strategy, which also includes new innovations in makeup and skin care.

Fusion Ink Foundation is tipped as a game changer in the long-wearing foundation category, with an ultralight texture thanks to its liquid-to-pigment formula.

In skin care, the brand will introduce Y-Shape, a two-product lifting extension to the Forever Youth Liberator line, based on glycobiology, in August, priced 114.50 each for the cream or concentrate, or $156.98.

Bezy said the brand in general is performing well. “In the first quarter, we grew twice the speed of the market,” he revealed.

In the lip category especially, YSL is seeing strong momentum since the introduction of Vernis à Lèvres two years ago, followed by Volupté Shine and Gloss Volupté.

“We are becoming an authority on lips around the world,” said Bezy.