Pintrill releases new limited-edition collections of pins each week with design that range from emojis to Kim Kardashian’s crying face. 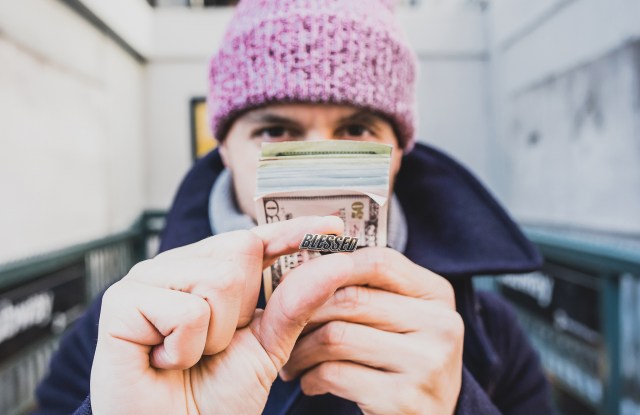 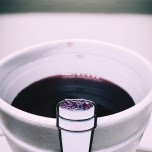 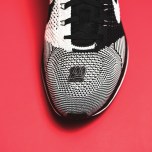 Jordan Roschwalb understands the Millennial customer. He gets that memes, emojis and slang are their communication methods of choice and their definition of luxury is less about price and more about individuality. He has poured this knowledge into Pintrill, the pin company he founded in 2014 after working for Mercedes-Benz as an operations manager.

“Luxury is exclusivity, but I wanted to bring luxury down to the masses,” said Roschwalb, who has attempted to do this by releasing limited-edition collections of pins each week, which retail from $12 to $25 and sometimes sell out within an hour. Roschwalb looks to pop culture for his pin designs, which range from emojis to Kim Kardashian’s crying face.

This story first appeared in the October 14, 2015 issue of WWD. Subscribe Today.

Bigger brands such as Perry Ellis, Jordan Brand and Puma have taken notice and tapped Roschwalb to create capsule collections. “I think a pin can create a moment,” said Roschwalb, who is just starting to sell to stores including Colette and Opening Ceremony. “In Japan everyone wears a pin every single day. I think we are trying to create that culture here.