British Label Wolsey Marks 260 Years With Made in the U.K. Collection

British heritage label Wolsey, known for its woolens and outerwear, marks its 260th anniversary this year. 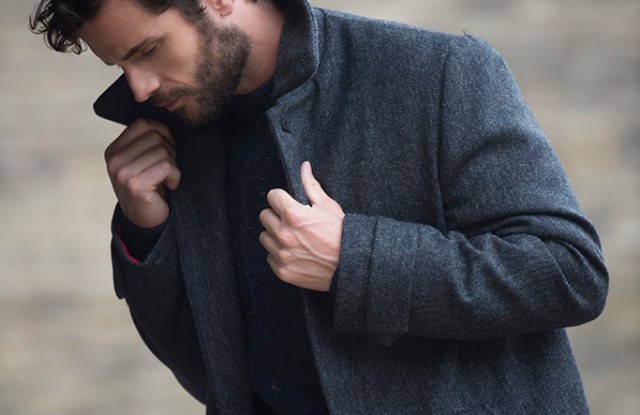 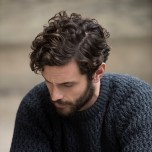 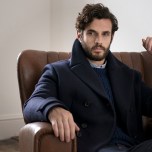 British heritage label Wolsey, known for its woolens and outerwear, marks its 260th anniversary this year and the label’s creative director Chris Lee has gone back to the company’s long-established roots to create a capsule collection to mark the milestone.

The Made in the U.K. collection launches in September, and comprises two coats, a sweater and accessories that take their cues from Wolsey’s archives.

All the designs are made at Wolsey’s factory in Leicester, England.

The label began in the same area as a hosiery manufacturer in 1755, and evolved over the years to incorporate outerwear, military garments and sportswear.

In 2010, Jamey Hargreaves — whose family founded British retailer Matalan — acquired the label, and set about relaunching it as a heritage and performance sports brand.

Prices for the collection start at 50 pounds, or $78, for a beanie hat.

The line will launch at Wolsey’s London flagship on Soho’s Brewer Street.