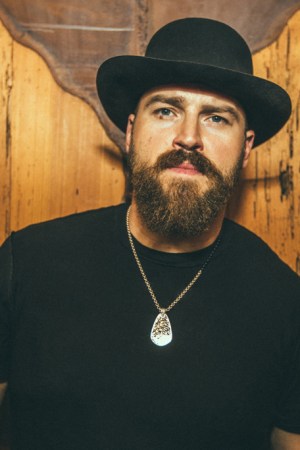 Country music group Zac Brown Band will launch a line of guitar pick pendants created by men’s jewelry brand William Henry to coincide with the release of their new album Jekyll and Hyde, which will be available May 5.

This is the second time William Henry has collaborated with lead singer Zac Brown. The brand previously co-designed a pocketknife featuring the wood from one of Brown’s guitars.

“Zac and I share a passion for craftsmanship and music so it’s easy for us to find ways to work together,” said Matt Conable, the brand’s founder and chief designer. “These pendants celebrate Zac Brown Band’s musical achievement with a quality and workmanship that is unique to William Henry.”

Twenty percent of proceeds from the collection, which will be sold on WilliamHenry.com, will go to Camp Southern Ground, Brown’s non-profit organization that creates meaningful camp experiences for children.

Launched in 1997, William Henry is best known for its pocketknives, but released a line of bracelets and pendants earlier this year. John Varvatos brought the accessories line into select stores late last year.