WWD has learned that Brioni will also release a Brad Pitt signature line of exclusive items.

The Rome-based men’s wear brand unveiled on Friday its spring 2020 campaign fronted by the American A-lister actor and producer and WWD has learned that it will also release a Brad Pitt signature line of exclusive items, including a limited-edition suit and tuxedo featuring a customized label. A Brioni spokesperson confirmed the rumor. The first limited-edition styles will be unveiled in the second half of 2020.

Pitt most recently wore Brioni as he accepted his Golden Globe award as supporting actor for his role as aging stuntman Cliff Booth in Quentin Tarantino’s “Once Upon a Time in Hollywood.” He has often appeared on the red carpet sporting the brand’s tailoring, such as black bespoke tuxedos both at the Cannes Film Festival and the Venice Film Festival last year.

The campaign bows today on business newspapers and supplements, digital media outlets as well as outdoor and airport billboards in selected cities worldwide. 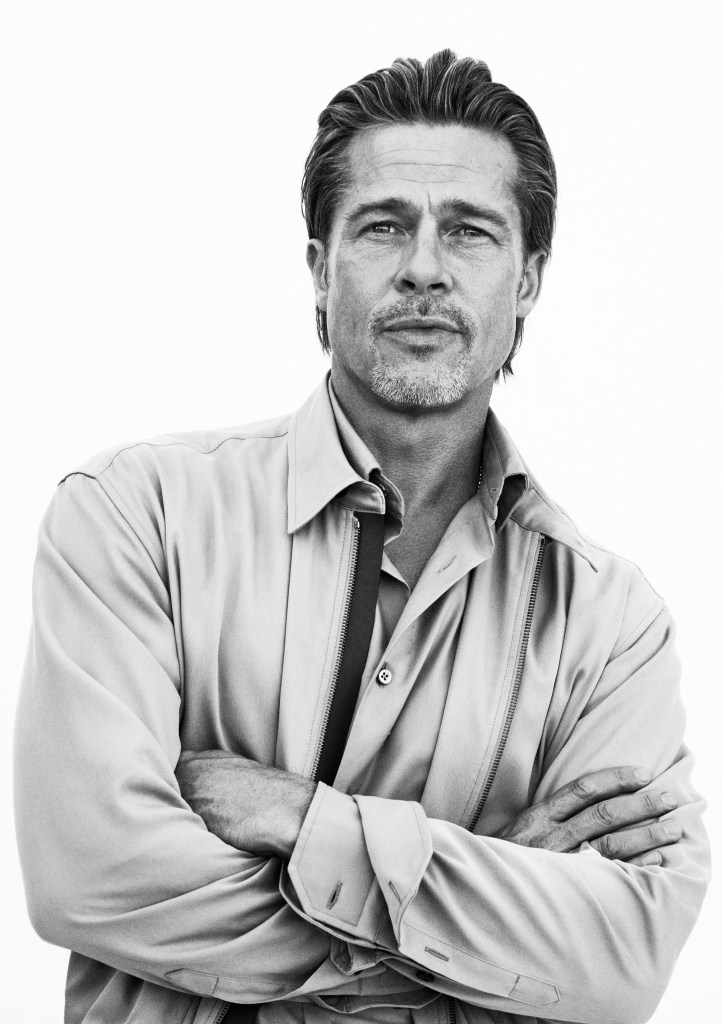 A behind-the-scenes video of the shoot will be launched on the brand’s digital channels this month.

Kering, then called PPR, acquired Brioni in 2011 from the descendants of the company’s founders, Nazareno Fonticoli and Gaetano Savini.

Brioni kicks off the year under the lead of a new chief executive officer, Mehdi Benabadji, tasked with repositioning the brand and expanding it abroad.

Benabadji, who has been chief operating officer of Kering, in charge of the group’s logistics and industrial activities, reports to Kering managing director Jean-François Palus. His appointment was effective Jan. 1.

He succeeds Fabrizio Malverdi, who had joined in April 2017 and has left the group.

WATCH: Getting Ready for the 2020 Golden Globes With Ambassadors Paris and Dylan Brosnan