The English designer succeeds Kris Van Assche, and will show his first collection in June. 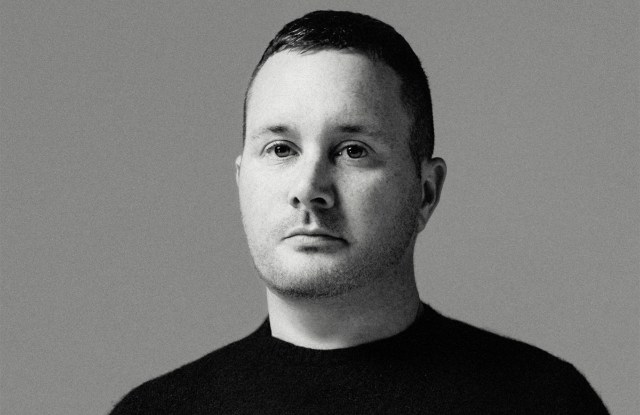 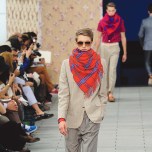 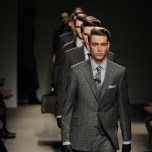 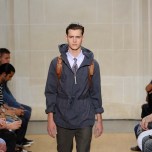 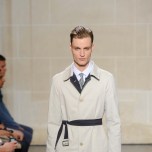 PARIS — Kim Jones is to present his first collection for Dior Homme in June as its new artistic director of ready-to-wear and accessory collections.

Van Assche exits Dior Homme after leading the brand for 11 years and is expected to take up a new assignment within LVMH Moët Hennessy Louis Vuitton.

The arrival of Jones represents the first big move by Pietro Beccari, who became chairman and chief executive officer at Christian Dior Couture six weeks ago after stints at Fendi and Vuitton.

“I am delighted to welcome Kim Jones, with whom I had the chance to collaborate previously at Louis Vuitton,” Beccari told WWD. “I admire his creative vision, which combines both his own inspirations of contemporary culture and his own reinterpretation of specific codes and heritage of a house. I am confident in his ability to recreate his universe within the maison Dior and imagine for Dior Homme an elegant and resolutely modern wardrobe.”

With his streetwear credibility, 345,000 Instagram followers and loads of famous friends, Jones will be sure to shake up Dior Homme, whose image has remained largely tethered to the slim tailoring pioneered by Hedi Slimane and elaborated upon by Van Assche, who had been Slimane’s underling before rising to the top design post in 2007.

“I am deeply honored to join the house of Dior, a symbol of the ultimate elegance. I would like to warmly thank Bernard Arnault and Pietro Beccari for their trust in giving me this incredible opportunity,” Jones said in a statement. “I am committed to create a modern and innovative male silhouette built upon the unique legacy of the house.”

Jones’ arrival at Dior Homme is sure to surprise many. WWD broke the news last fall that Jones held discussions to join Versace, and he was also said to be a contender to succeed Christopher Bailey at Burberry, a role subsequently filled by Riccardo Tisci.

A graduate of Central Saint Martins in London, Jones has had a storied fashion career, with John Galliano snapping up his graduate collection.

His own men’s wear label, known for its sporty, streetwise flair, lasted for eight seasons and attracted the attention of Dunhill, where he was creative director from 2008 to 2011. He is seen as one of a handful of marquee designers who can straddle the luxury and streetwear worlds.

Jones was named British men’s wear designer of the year in 2006 and his resume also includes stints at Alexander McQueen, Mulberry, Hugo Boss and Umbro.