The presentation will be held on June 16 at the label’s recently unveiled showroom.

Brett Johnson loves Milan — and in more ways than one.

“Ever since I launched the brand I told my now wife that showing in Milan was a dream of mine, so this is really a dream come true, honestly, and I take it with a lot of pride,” Johnson said during an interview ahead of his presentation on June 16, as part of the official Milan Fashion Week calendar.

Johnson, who grew up in Washington, D.C., and launched his namesake label in 2014, decided to present the spring 2020 collection at the company’s showroom, a spacious light-filled unit recently unveiled on tony Via Manzoni around the city’s golden triangle. The designer attributed the decision mainly to the aesthetics of the brand, which is rooted in luxurious sportswear resonating with the city’s fashion.

“I fell in love with the [country’s] craftsmanship, the culture, the people, the food, and I think all really tells a story and just a keen sense of what the brand is: an American eye with Italian craftsmanship,” Johnson explained.

Passionate about the Italian lifestyle, Johnson said the collection is inspired by a trip he made to Venice, which he referenced in the earthy, wine-y tones on a range of pieces for “today’s entrepreneur.”

Precious fabrics, including silks, Sea Island cotton, baby cashmere for knitwear and a cashmere-linen blend worked into loose, deconstructed blazers, enhances the luxurious feel of the collection, which has a strong focus on outerwear, such as bomber jackets, trench coats and field jackets, the latter “becoming very iconic to the brand,” according to Johnson. 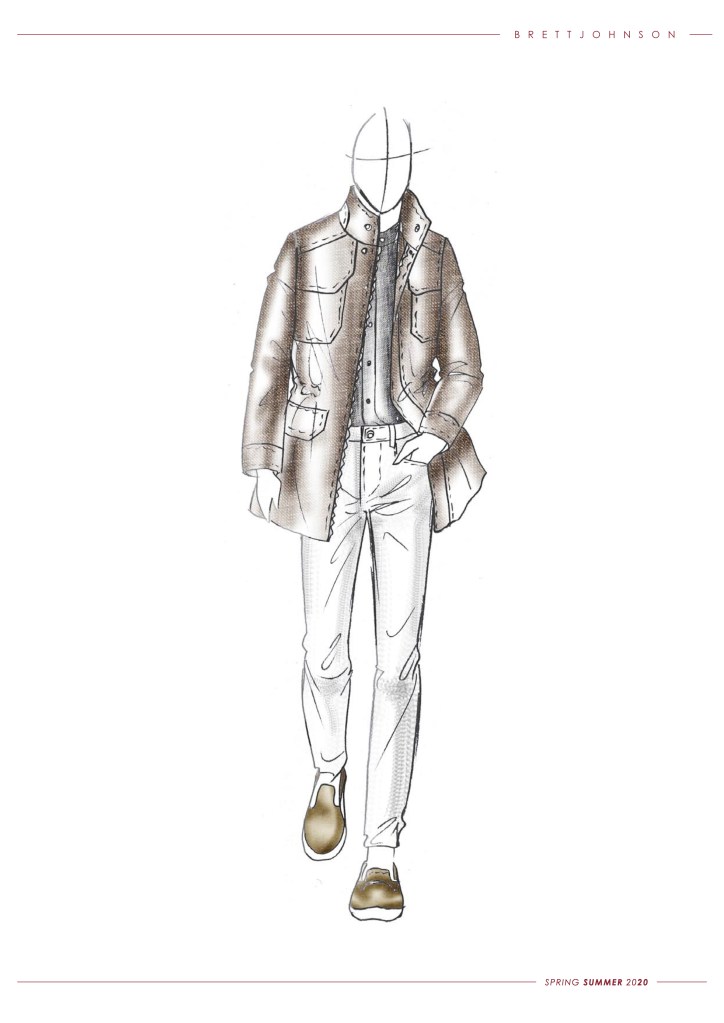 “It’s very approachable,” he said of the collection. “It’s definitely a point of emphasis of mine to make sure that it’s very inclusive. Regardless of your style, you can gravitate toward it.”

As he makes his Milanese debut, Johnson is also expanding to accessories. “They are really meant to complement the look, I thought something was missing,” he said. The range will include footwear — a longtime passion for the designer who has collected 800 pairs of shoes over the years — as well as weekend bags, backpacks and suitcases. “Any time I’m designing a collection, it really starts with me and my lifestyle, which was also the catalyst behind the collection,” he said referring to his on-the-go lifestyle.

Committed to expand the number of wholesale doors, Johnson tested the Milan showroom for fall 2019 and it became fully operational this June. The 3,229-square-foot space will be home to the sales department, part of the design team and it will also allow Johnson to keep track of manufacturing, which is based in Italy’s Tuscany and Umbria regions. 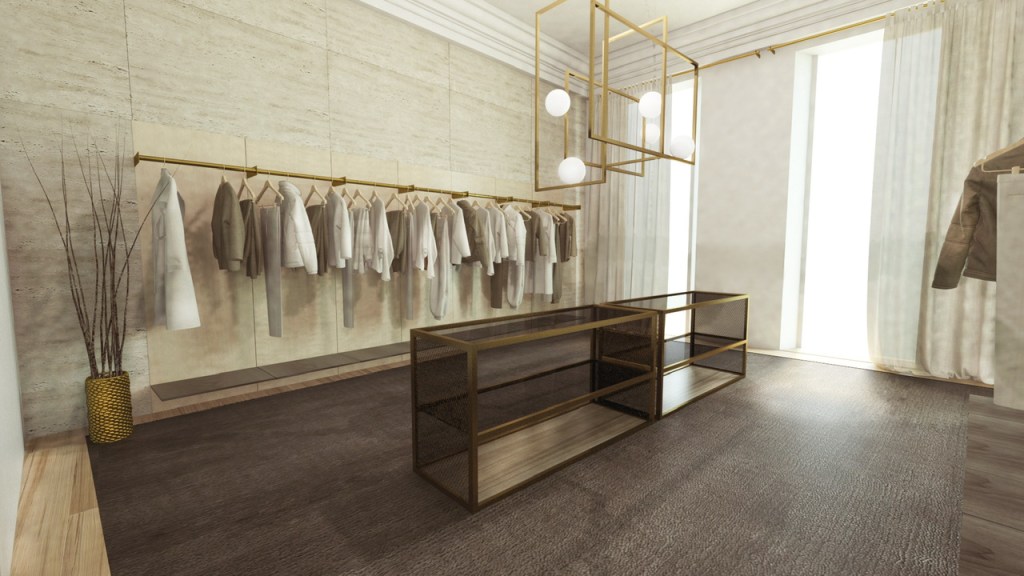 As part of his distribution strategy, Johnson hopes to boost the brand’s presence in Asia, especially China, Taiwan and Japan, leveraging a recent increase in sales volumes in South Korea. Additionally he said he wants to consolidate the European markets, including Italy, France, Germany and Switzerland.

The label, which already operates a New York flagship store in Soho, does not plan to add new units and it is currently seeking an a e-tailer to partner with before setting up its own online shop.

To this end, Johnson admitted he’s still getting to know his customers and their needs, “making sure that we tap into every part of their lifestyle, because I feel that business-wise, if you don’t keep up with it, they’ll get bored and search somebody else,” he said.