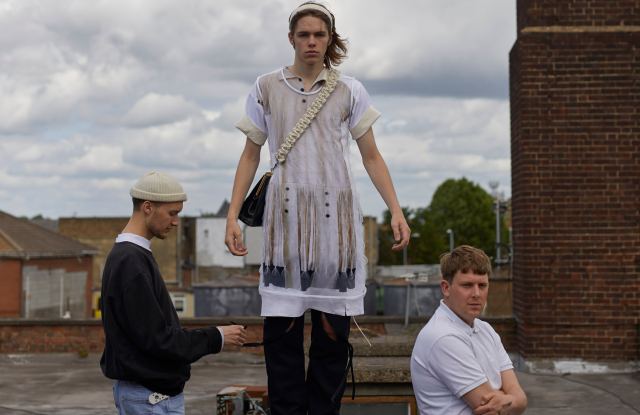 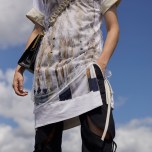 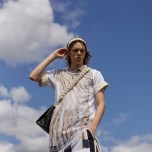 LONDON — Stefan Cooke and Jake Burt, cofounders of the label Stefan Cooke and finalists for the LVMH Prize, are about to stage their first solo runway show on June 9 during London Men’s Fashion Week, and they’re feeling the heat. “It feels surreal to be doing it by ourselves. It also feels intimidating,” said Cooke, who has witnessed a shower of accolades over the past two years.

The brand has won the H&M Design Award and the L’Oréal Professional Creative Award, but Cooke and Burt will now have to wait until September to see if they’ve scooped the LVMH Prize.

Having shown under the Fashion East umbrella, the duo have moved on from conceptual to more commercially focused designs. The label is stocked at Machine-A, Dover Street Market and Matchesfashion.com.

Their lines for spring/summer 2020 have a more relaxed silhouette than in past seasons, where trousers and shirts were tight and cropped. They will also be introducing a new bag concept, a category that’s been performing well for the company.

As they build the brand, they’ve been asking themselves some difficult questions, such as: “How do you take all of the things that are Stefan Cooke, like textile manipulations, and turn them into clothes that you could wear for a lifetime?” said Burt.

Last season, the pair teamed with Matchesfashion.com on an exclusive capsule collection that sold well, and the two designers are planning to link with the e-commerce platform once again.

The two are quite playful with their designs, from Perspex and paper-printed bags to this season’s leather clasp bags with straps made from braided rope.

“We try to evolve our bag concepts every season,” said Cooke, adding that they are also reworking vintage designs, “which feels really good because we’re making old things wearable again, so there’s a slight sustainability element to it, too.” The two have been freshening up vintage bags by adding their own handle designs on them.

While the pair is playing up their accessories category — and introducing headbands — they’re also zeroing in on what sells well, what their customers respond to, and expanding these categories naturally. 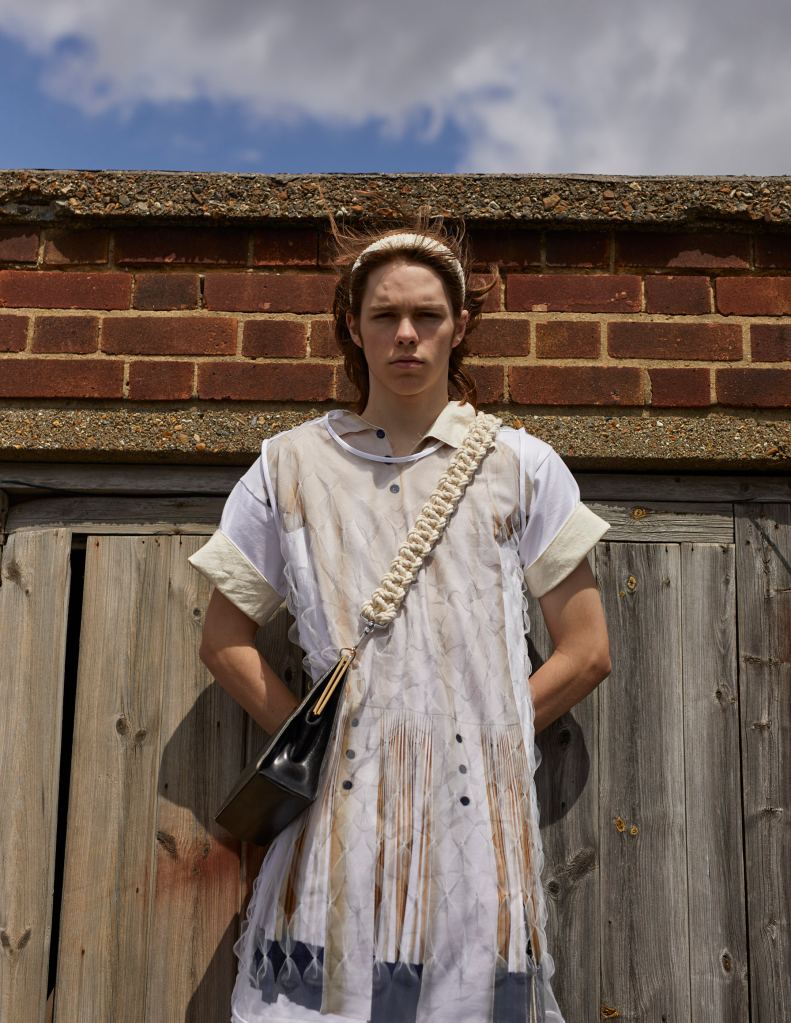 Not only has the prize award money helped the label grow financially, it’s also helped create buzz. For young designers, setting up a business can be difficult yet Cooke said that the atmosphere in London has always been supportive, and they’ve received help from the British Fashion Council.

“It’s really nice when you realize you can actually do a big cash flow plan and work out where you need to expand in the range — that stuff is actually really fun,” said Burt.

“We managed to make a lot of decisions early, especially financial stuff, and to pay attention to it early on and plan ahead so we could work on where we really wanted to expand the range,” added Burt.

They’ve also recently moved into a new studio near Tottenham Hale station. It’s intimate, but can comfortably house their entire team. “We work very closely with our stylist who did all the castings for the season and our music guy, who’s been with us since the beginning,” said Cooke.

For the design duo, the focus for the season has been making clothes that are accessible. “We’re working on doing more variations, for example, simplifying one category with jerseys, so the price point is more accessible,” Burt said. They’ve yet to set their prices for this season’s collection.

The label’s trompe l’oeil jersey shirts feature prints inspired by New York’s theater costumes while the rest of the collection nods to NYU students, the inspiration coming from their visit to New York City earlier this year.

“For us, the idea of America is like a movie set. It felt like we were looking at all these familiar TV characters and sets, and we were staying near NYU. You could easily tell who the students were by the way they were dressed,” said Burt, who added that they were the exact opposite of Central Saint Martins students.

The student look that they were inspired by leaned toward the casual. This manifested in oversize knitwear and long-line shirts in an off-white color palette, with roses and pinks shot through the collection.

To create dimension in their designs, the duo have introduced a new technique. On a sheer tulle tunic, they’ve cut slits, gathered and tied sections together by hand to create a 3-D net effect, which they’ve paired with jersey pieces. The duo also continued the cutout motif on the knees of their trousers and on their knitwear in diamond formations, a continuation of last season’s “slice and splice” story, adding to the relaxed nature of the collection.

“This season we really asked ourselves the question of, ‘Would we wear it?’” added Burt, who said that they went through every piece of clothing and also asked themselves what they would change if they had to wear the item every day.

“The designers we really respect are the ones who make parts of a wardrobe rather than some concept piece; when it’s inaccessible because of the style, it’s a bit of a turn off, because at the end of the day, we’re a business and we’re trying to grow,” said Burt.