The short film puts the spotlight on a sneaker collection for spring. 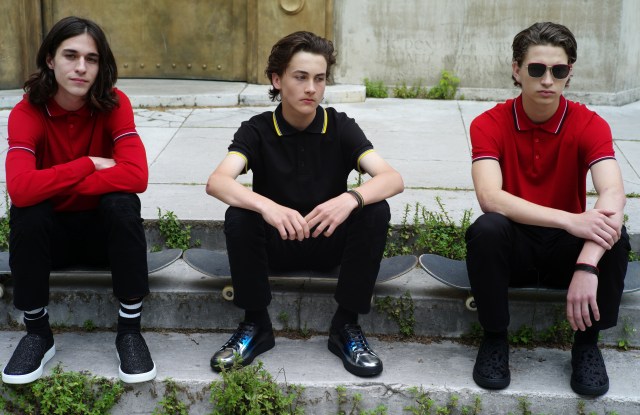 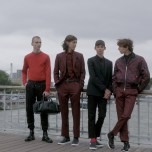 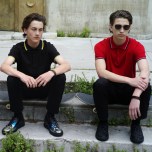 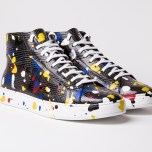 ROLLING ALONG: Larry Clark, who appeared in Dior Homme’s fall campaign, is doing an encore at the French brand — on the other side of the camera. The director created a short film to showcase a sneaker capsule that Kris Van Assche designed for spring.

Shot partly around the Art Deco ramparts that straddle the Paris Museum of Modern Art and the Palais de Tokyo — where skaters gather to practice — the 90-second clip depicts a youthful cast of skaters and models, who wear a mix of their own clothes along with Dior togs and sneakers, some metallic, others with deliberate paint splotches. Clark also shot scenes on sidewalks and along the Seine River.

According to Dior, the film echoes the same feeling of “abandonment and youthful rebellion” as Clark’s 2014 film, “The Smell of Us,” a favorite of Van Assche’s. Clark’s bold editing style, with rapid-fire sequences, heightens the energetic mood.

Dior plans to unveil the film on its web site on Saturday.