The brand, which expects to close 2020 in line with 2019, has unveiled a new store in China and is opening a flagship in Miami in December.

“Incredible resilience” is what Carlo Rivetti thinks is enabling Stone Island to grow even during these unprecedented times.

The fact that the high-end outerwear company expects to close 2020 with revenues in line with last year — when Stone Island posted sales of 239 million euros, up 24 compared to 2018, and earnings before interest, taxes, depreciation and amortization of 73 million euros — is already a positive sign. But, the news that the company just closed its spring 2021 sales campaign with a 12 percent increase compared to the same season last year is definitely helping keep the mood up at the brand. Especially considering that for the spring 2021 collection, Rivetti decided to cut 20 percent of the total number of stockkeeping units.

“We can say that we held on,” said Rivetti, creative director and president of the label that Massimo Osti founded in 1982 and he joined a year after acquiring 50 percent of the company. Ten years later, Rivetti and his sister, Cristina, bought the remaining 50 percent and became owners. “During the lockdown we managed to coordinate and execute the different activities remotely and it did work well.” 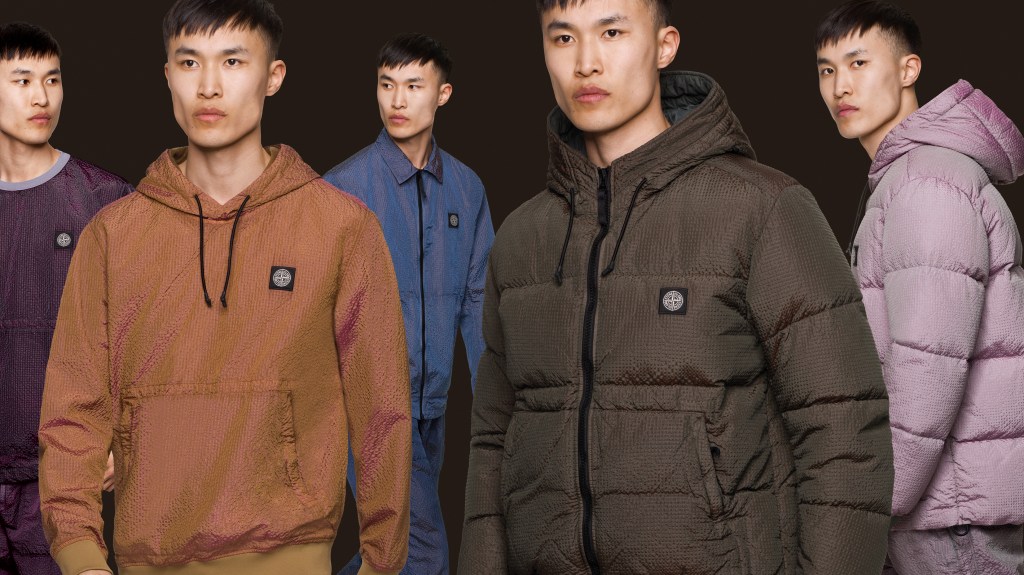 Despite the positive signals coming from the market, Rivetti is fully aware of the difficulties and uncertainties of the global scenario and back in March he cut 20 percent of the production “to reduce our manufacturing capacity and to be able to meet delivery deadlines,” he said. “The thing is that we had zero cancellations from wholesalers and now we have not that much product in our own stores.”

Even if the lockdowns caused a contraction of the retail business, “which is currently returning to work pretty well, except for Rome, where the lack of tourists is having quite dramatic effects on the city,” Rivetti said that during the first two quarters of 2020 the brand’s direct e-commerce grew 17 percent and 47 percent of the fall 2020 products have already been sold.

With the wholesale business accounting for 78 percent of the brand’s total turnover, Stone Island is continuing to expand its retail network. A new 3,122-square-foot store will open at Miami’s Design district in December and earlier this month Stone Island inaugurated a directly operated flagship at Beijing’s Sanlitun luxury shopping area. “We are very optimistic about this new shop because in the first 10 days we reached the monthly target,” said Rivetti, who also revealed that in December the company will open a shop-in-shop at Nanjing’s Deji Plaza.

Following the upcoming openings, Stone Island will control a retail network of 28 flagships, 21 shops-in-shop and 45 corners.

While China is still a very small market for the brand, North America is growing rapidly, accounting now for 10 percent of the brand’s total business. Italy and the U.K. remain the label’s biggest markets, accounting for 28 and 14 percent, respectively, of sales.

In 2017, Singapore-based Temasek acquired a 30 percent stake in Stone Island. “The investors are super happy and they told me that they don’t want to sell because they don’t see another company as good as ours on the market. Not bad, right?,” Rivetti said. 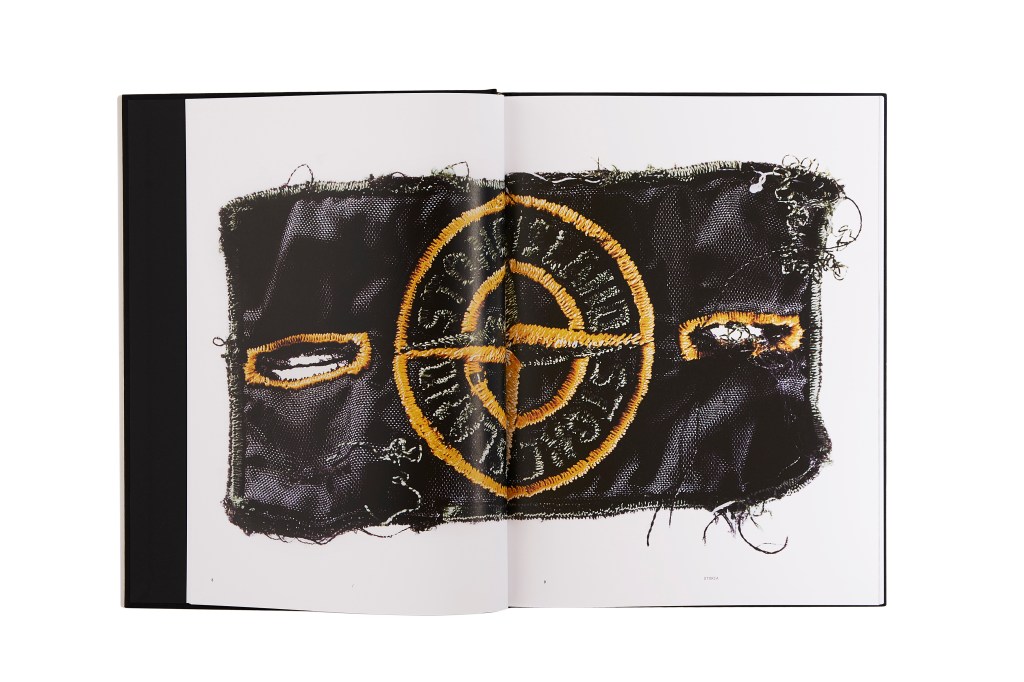 A picture from the book “Stone Island: Storia.”  Courtesy of Stone Island

This fall, six years after the organization of the “Stone Island 30” exhibition at Florence’s Stazione Leopolda and the launch of the “Stone Island, Archivio ’982-’012” photographic book, both marking the 30th anniversary of the brand, Stone Island released a new tome. Published by Rizzoli New York and titled “Stone Island: Storia,” the volume, which Rivetti emotionally described as “a sum of my whole life,” combines never-before-seen images with three essays written by StyleZeitgeist’s founder Eugene Rabkin, British writer Paul Gorman and Nordstrom men’s fashion and editorial director Jian DeLeon.

“In the written pieces, we really told the truth, we didn’t hide anything,” said Rivetti. “I think that looking at the images and reading our story, what really emerges is that we have always preserved very carefully our integrity. We have always walked our way and also when we enter new markets, like China, what I see is that consumers know our history and this is something that makes me feel proud.”