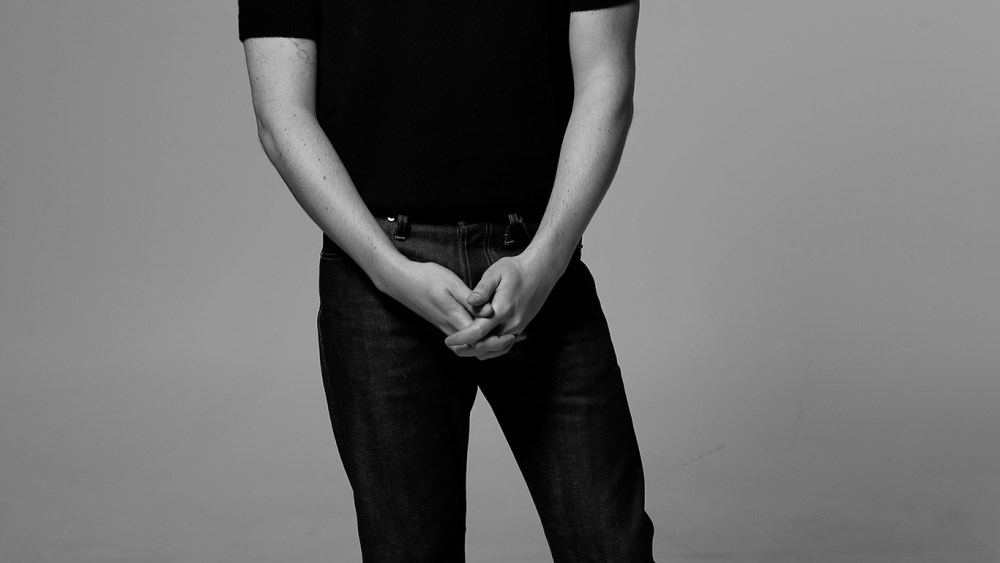 Designer: Thomas Finney
Backstory: The Michigan native initially thought his career path would lead to the film industry. But once he got immersed in the Savannah College of Art and Design, he switched gears to fashion design, with a focus on men’s wear. He scored an internship with Thom Browne and so impressed the designer that he was hired to be a full-time men’s designer for the label after graduation. He stayed at his “dream job” for four years, working on both the commercial and runway collections, before leaving for a short stint working with Aaron Levine at Club Monaco. “I went from high concept to high street,” he said. About 18 months ago, he took the plunge and launched his own eponymous label, zeroing in on tailored clothing and furnishings.

Aesthetic: Finney admits to a love for Americana and based his silhouette off of a Forties golfing jacket. His ability to combine old-school tailoring techniques with new technology results in a slim, modern cut that is comfortable and easy to wear. In addition to suits, Finney has also created an entire day-to-night wardrobe ranging from denim with a suede crotch — “Yes, I went there.”— to leather jackets and knitwear.

Distribution: Despite receiving some positive response from upscale retailers, Finney decided it made more financial sense for him to go direct to consumer. “The whole retail model is not conducive to bringing in new brands,” he said. So the self-funded business is now focusing primarily on made-to-measure suits, dress and sport shirts, knitwear and accessories including neckwear, pocket squares and scarves. Although based in Brooklyn, Finney describes his strategy as “a traveling tailor.” Once he makes his mark, Finney said his goal is to “build a base in made-to-measure and then reinvest in e-commerce and off-the-rack,” he said.